Its just been 3 days that gaming gaint, Rockstar Games has released the most loved GTA 5 for PC. We have already seen some great gameplays of GTA 5 on xbox and playstation so we can expect that the PC version will be definitely spiced up with great new features to enhance gaming experience. Apart from providing a great gaming experience Rockstar also had the challenge to prevent the game for being modded. As we all know if modders gained access to the games file archives then they are able edit characters or maps in the game. After editing these characters, modders upload them on various websites and then using SAMI or some other tools we can install these mods on our game. 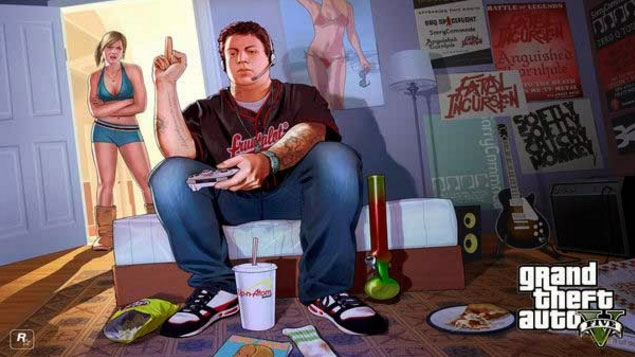 But this time Rockstar have tried there best to save the game from modding and getting hacked said a popular GTA modder’s group ENB in their forum. They also mentioned that ‘at this moment impossible to do anything via editing game files‘. But as you know nothing is impossible on this planet, GooD-NTS another GTA modder revealed that they have hacked into the game and have gained access to its file archives. They have uploaded several screenshot of getting access to file archives on GTA forums.

So we can soon hope some GTA 5 mods as the modders are being able to access scripts, characters and maps. This will definitely add some more maps, characters, vehicles and more interesting stuffs. Actually modding indirectly helps in extending the longevity of the game.

Gamers loved when modders provided some awesome mods to GTA San Andreas, These mods gave extra life to the game. So I think Rockstar should upload GTA 5 source to some open source forums as this will indirectly help them in extending games life, But I think because of some security issues they won’t do that.