Studies done on the cloud development market divide it into several segments. They include the type, mainly file and video streaming. The devices range from personal computers, smart devices, tablets, TV consoles, and many more.

And the geographical regions meaning which areas are adopting cloud technology faster. More and more people and businesses are taking up cloud software in their daily lives. Video games are the latest to get caught in this new trend.

Gambling industry also uses the cloud. For example, many 100 free spins casinos are popular for including such technologies.

Cloud development refers to developing cloud architecture to structure and deliver cloud delivery models. Regular video games require the player to download the game on whatever device they want to use.

The device has to be able to render the game so that the player can have the most realistic experience possible, particularly for esports and immersive games. For this to happen, they have to have a technologically equipped device to handle the game’s requirements.

Generally, immersive players, esport players, and some mobile players have to have computationally intensive devices so that they can effectively render the graphics. Furthermore, they have to be able to update the games’ latest updates, which sometimes requires even more technologically intensive devices.

This has been a huge deterrent for low-income players who might not be able to afford high-end game consoles and gaming PCs. However, cloud computing can draw in more players. 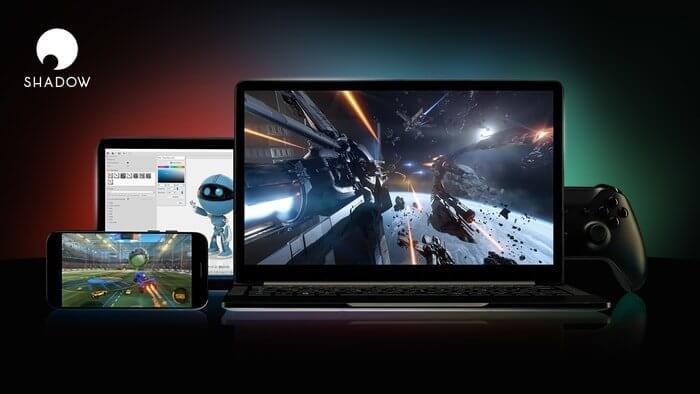 The latest video games are loaded onto cloud software, and the game lives in the data centers and delivery networks. With high-speed internet connections, players can render the game on whatever device they have as a video stream.

These key players have to work together to deliver the best gaming experience for the players. When a player inputs an action, it has to be sent upstream through the network to the cloud distributor. The game distributor then has to reflect the action in the game and send it back to the player.

All this has to happen virtually instantaneously so that the player does not experience a lag in their gameplay. If it’s a multiplayer game, hundreds or even thousands of players are sending their input multiple times a minute amplifying the challenge

Some industries could greatly benefit from the rise in cloud video gaming. However, they also have to grow to accommodate the enormous demands this opportunity has. Internet service providers may have to develop their networks to 5G because their demands will be much higher.

Telecommunication companies and content delivery networks have to expand their capabilities to support video streaming by players. To have a competitive edge, game producing companies have to develop realistic games that make more players want to play.

Cloud gaming is creating a change in power dynamics in the gaming industry. Gaming companies that can create high-quality cloud games will have a competitive edge over games that create downloadable games. There is an opportunity for players in any of the related industries to join in on what may soon be a multimillion-dollar industry.