Whether you travel abroad for work or want to learn a new language, using translation apps on your Android or iOS device can help exponentially. Regardless of how good your English is, going to France, Germany, Spain, or other locations can be problematic without a trusty app at your side.

Some of the other reasons to use translation apps can include:

With such a large variety of translation and learning apps out there, however, it can be difficult to pick the right one for you. Let’s take a closer look at several of the best translation apps in 2021 and see how they stack up against one another. 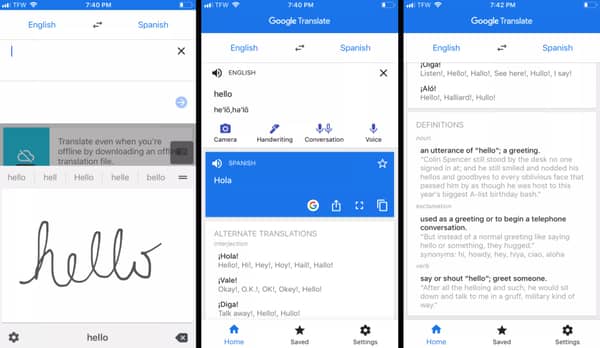 Google Translate is a world-renown translation app powered by none other than Google itself. It features 108 languages at the time of writing this and offers a wide range of options for translation. You can download language repositories for offline use, take photos and translate them, or even use your handwriting to input words. Google Translate features cloud-sync features, meaning that you can use the same use history and options across multiple platforms. This app is one of the leaders in the translation industry and should be on your radar. 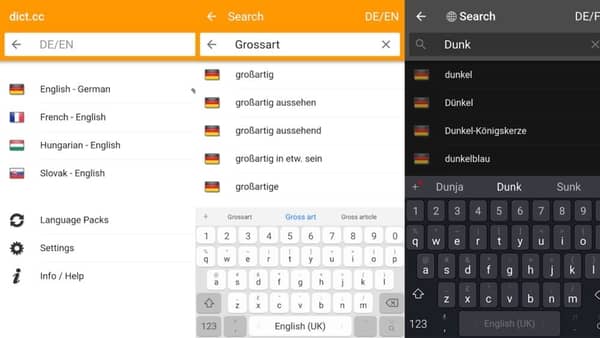 This translation app serves as a digital dictionary for 51 language combinations and features a slick, modern interface. While not on the same level as Google Translate, Dict.cc can be used to translate words and phrases between different languages very easily. It offers offline use, spoken pronunciations, and automated suggestions among other features. The app comes in two versions, free and premium, depending on the complexity and frequency in which you intend to use it. 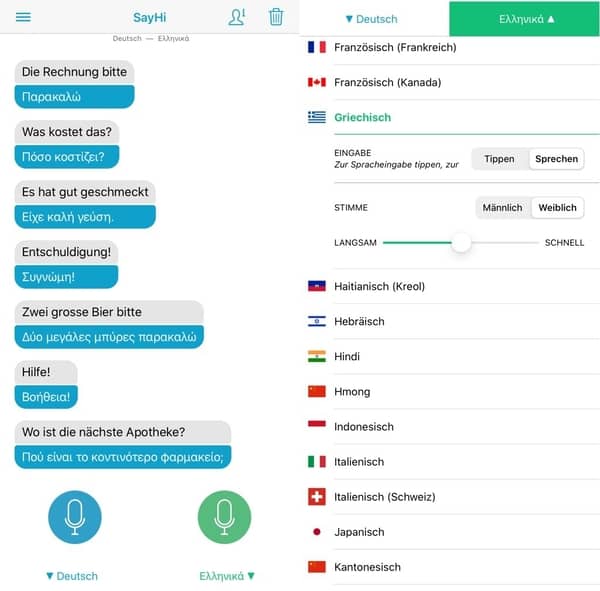 As its name might suggest, SayHi revolves around speech-to-text as it allows you to smoothly translate words and phrases without typing. SayHi features 90 languages and their dialects with more added over time. The app supports different speaking speeds and likewise allows you to control the speed at which the translation is spoken back. Thanks to its history storage feature, you can use this list of translation websites to subsequently write and translate your conversations in digital format. SayHi is a great app for people who want to use languages verbally. 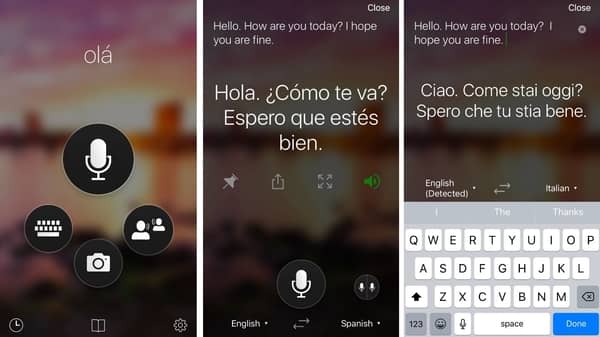 Microsoft’s translation app is one of the most comprehensive on our list, with full support for over 70 languages. Its options include multi-person translation management, voice translation, camera translation, and offline use. The app can also translate text in other apps on your phone, while also allowing you to share your translations with others. Microsoft Translator is completely free to download and offers a variety of ways in which you can speak, learn, or otherwise use your favorite languages. 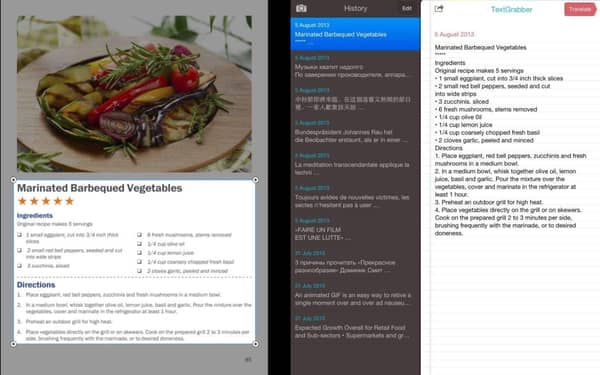 Likewise, you can give it camera access and point it toward any printed text you want to translate. TextGrabber features real-time translation with over 100 languages online and 10 offline. It is based on innovative translation algorithms by ABBYY and as such, features very different translation possibilities than most apps. 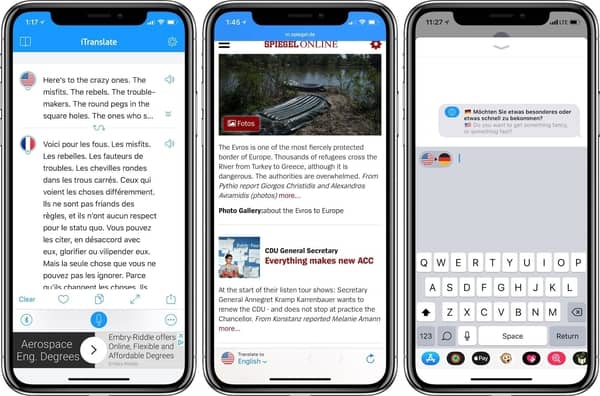 In a way, iTranslate Translator combines everything that makes other translation apps worthwhile. It allows users to translate from one language to another using voice-to-voice conversations with support for over 100 languages.

Different dialects and voices are also available for your convenience, and the app’s internal dictionary can explain different words in case of confusion. iTranslate Translator offers extensive translation, sharing, and editing features for your texts and voice inputs. It also features a premium mode if you are learning a language and want to delve deeper into grammar, making it a must-have for 2021.

At the end of the day, any one of these mobile apps will do the job when it comes to translation. The differences between them range from various approaches to UI design to variations in language support. These elements are subjective and depending on what you need specifically, you will easily find the right translation app to use in 2021. Give each one a fair shot and settle for the one which resonates with you the most.