In 2009, Microsoft held a share of over 80% of the desktop operating system market. Its closest rival, Apple’s Mac OS X, had less than 5% and alternatives like Linux and BSD were almost nowhere to be seen.

Today, Windows’ market share has declined to around 73%, most of which has been lost to Mac, though Linux has gained millions of users and Google’s ChromeOS has also muscled in on the action.

When Microsoft announced that it would be releasing Windows 11 in the final few months of 2021, it made headlines across the world simply for the fact that this would affect so many people.

But with so many great alternatives on the market, why is Windows still the dominant player in desktop operating systems? 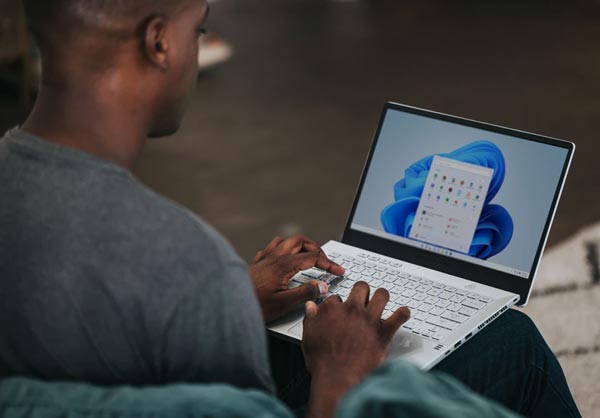 Windows is by far the most convenient choice for most computer users. Microsoft’s operating system has been the dominant player in the market for three decades, so almost all of us have experience of using it. Most of us are comfortable with Windows, even if we’re not the most proficient of computer users, so switching to another operating system is a lot of work.

It also requires more steps to switch to something like Linux as you will need to overwrite the Windows OS that is almost certainly pre-installed on the computer.

Almost all software is designed primarily to run on Windows. This makes perfect business sense for developers since it gives them a much larger market share to target.

While Adobe Creative Cloud and Microsoft Office are available for Mac, there isn’t a Linux version available for either. This is the same for many other business applications, making it much easier for system administrators to stick with Windows.

Like with many other types of software, the compatibility of PC games with major Linux distros has improved dramatically in recent years. This has been helped by Valve making Steam and many of its games run on the operating system.

Google Stadia can also run on some Linux computers, provided the machine meets the minimum hardware requirements and has Google Chrome (not Chromium) installed. Many games that are designed for Windows can also be made to run inside Linux, using a translation tool known as WINE. This converts Windows API calls into POSIX so that a computer running Linux can understand them.

Many game developers even advise Linux owners to use WINE so that they can enjoy their content. One of these companies is PokerStars, which has a help article for Linux users. Similarly, the Steam website contains a list of its games that “Work With WINE”.

That said, while the compatibility has improved infinitely over the last few years, many PC gamers are put off by the extra steps required to get their games running, and prefer to stick with the tried and tested Windows. 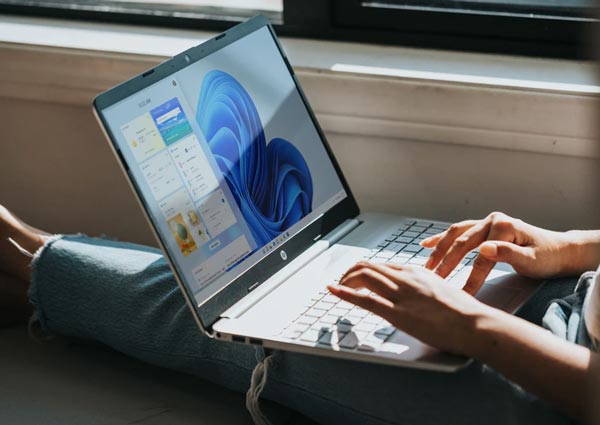 For consumers, switching to a different operating system requires making sure one machine works correctly and that they know how to use it. For a business, this involves hundreds or even thousands of computers that need to be tested and similar numbers of people that need to be trained.

If a company is to roll out a different operating system to only part of its network, then this creates even more problems. Updating software or systems will take twice as long as both will need to be tested to ensure compatibility.

Few computer retailers are incentivized to sell Linux machines because there will be little demand for them. Of course, Google and Apple do have their Chromebooks and Macs on some shelves, but the shelf space given to them is limited because nearly three-quarters of the demand is for Windows PCs.

With such factors working in its favor, it seems unlikely that Windows will be knocked off the top spot anytime soon.