Ever faced that horrible sensation, of listening to a song, humming a tune but being unable to actually recollect the name of the song? And how it takes over your entire day, puts your brain on overload as you try to remember the title?

Let’s be real, it is not even easy to convey the music to others even if we want to ask them about it! Thank god for technology, right? Now we have all these services that help us undertake this difficult task and come up with an answer under a minute! What a relief! Let’s talk about some of those services so that you won’t be stuck in such a situation again.

Search Assistants to Identify What Song is Playing 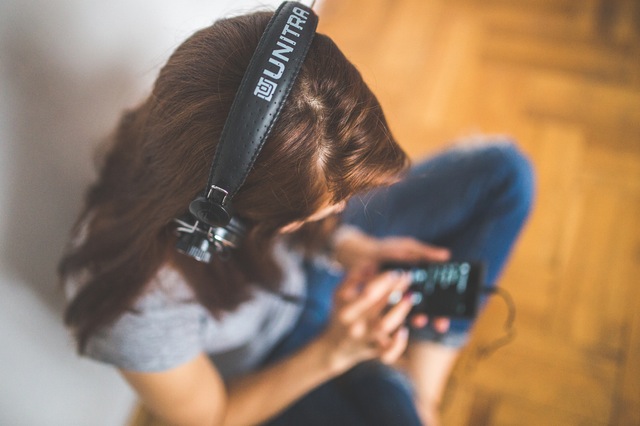 Gone are the days when the search assistants were just a basic tool unable to comprehend what you say to it. Siri is at the forefront of such changes and has had a remarkable increase in its capabilities.

Now it can directly recognize music and identify the lyrics to a song. All you have to do is activate Siri and preface it with ‘What song is playing right now?’ or ‘Which song is this?’ or something to that effect and Siri just takes over. It is directly integrated into Apple Music so when you tap on the result displayed, it takes you to purchase the song or listen to a sample.

Along the same lines of Siri, Google Now also caught up real fast on the capabilities. Android users can tap on Google Now, or simply wake the virtual assistant with the vocal command ‘Ok Google’ and ask it what song’s playing, just like you would do on Siri. Wait a few seconds for Google to grab the required data from the song and you will get your results in no time! 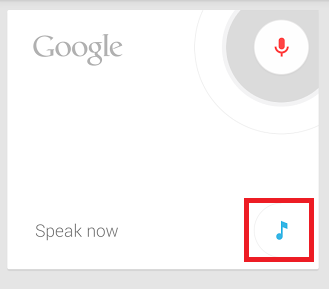 Compared to the giants of Siri and Google Now, Cortana does appear smaller in influence. But that does not mean that it is any inefficient. Cortana is a default on all Windows phones and PCs or laptops. So, you could say that whatever Cortana loses on mobile phone following, it makes up for it in the form of PC and laptop devices.

Anyway, it is the same process when using Cortana as well. Tap on the microphone button and ask what song is playing. A few seconds is all it takes for Cortana to recognize the song and display the results on the screen.

Read – Best Web Services to Know What Song is This Playing?

We have all heard how identical ‘Shazam it’ sounds like ‘Google it’. Shazam is the pioneer when it comes to identifying and recognizing the song from just bits of music or lyrics that is fed to it.

The app is available on all three major platforms – iOS, Apple and Windows. Shazam is actually so good that this service is what Siri bases its music recognition on. Shazam saves the details of the songs it has searched for onto the local drive so that the next time you ask Shazam the same question, it will be ready with the answer no matter the quality of your connection.

This app was launched after Shazam. But the one aspect this service excels in, as opposed to Shazam, is when it comes to user input. What it means is that SoundHound works on identifying the music even when the user hums into it. This answers the issues for a whole bunch of people who end up stuck with a tune in their head that they are unable to find the lyrics to. Ah, what a relief this is!

A lot of people know this app as a music player. Maybe even for its feature of displaying lyrics as a song plays or for its power to create aesthetically pleasing lyrics cards. But did you know that this app can also identify music and lyrics? Whenever you need to use this feature, simply click on the hamburger menu icon, tap on identify lyrics.

The app then matches the audio sample against the database of music. The song recognition functionality of Musixmatch is powered by the ACRCloud.

Music ID is similar to all the above apps. The only difference is it lets you add notes or tags while recognizing music playing around you. This tag helps you to remember where you have heard the song. You can also make a search using artist name, song name or a certain part of lyrics. After identifying the song, it links you to 7digital or Amazon so that you can buy it.

Genius is very well known for its extensive database on lyrics and interviews with artists and all the trending music news happening around the world. The app goes a step further and doubles up ass a song recognition app.

The very first screen after you launch the app shows you a list of songs that are identified by people using this service. The list is interactable from where you can listen to songs, view the lyrics and so on. Lyrics can be identified by pressing a floating button at the bottom right of the app.

Tapping on it lets Genius listen in on the song that is being played and display the results. This feature can also be accessed via the hamburger menu app as well. However, the app does not store the history of songs you’ve previously searched for.

This service is developed by Sony and powered by Gracenote. It provides full-fledged functionality when it comes to identifying music and recognizing lyrics to a song. Once it recognizes a song, it saves it to the user’s profile so that it can be accessed at a later time as well.

Additionally, the app also provides the option to discover songs that are new or trending and keep up to date on the music. This is accessible under the Discover Tab. The Live tab on the app provides real-time data on the songs that are being identified around the world via the TrackID app. However, this is available only for Android devices.