Translate Anything Using your Smartphones Camera 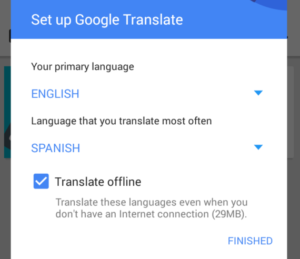 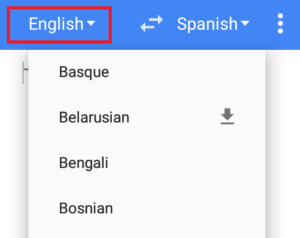 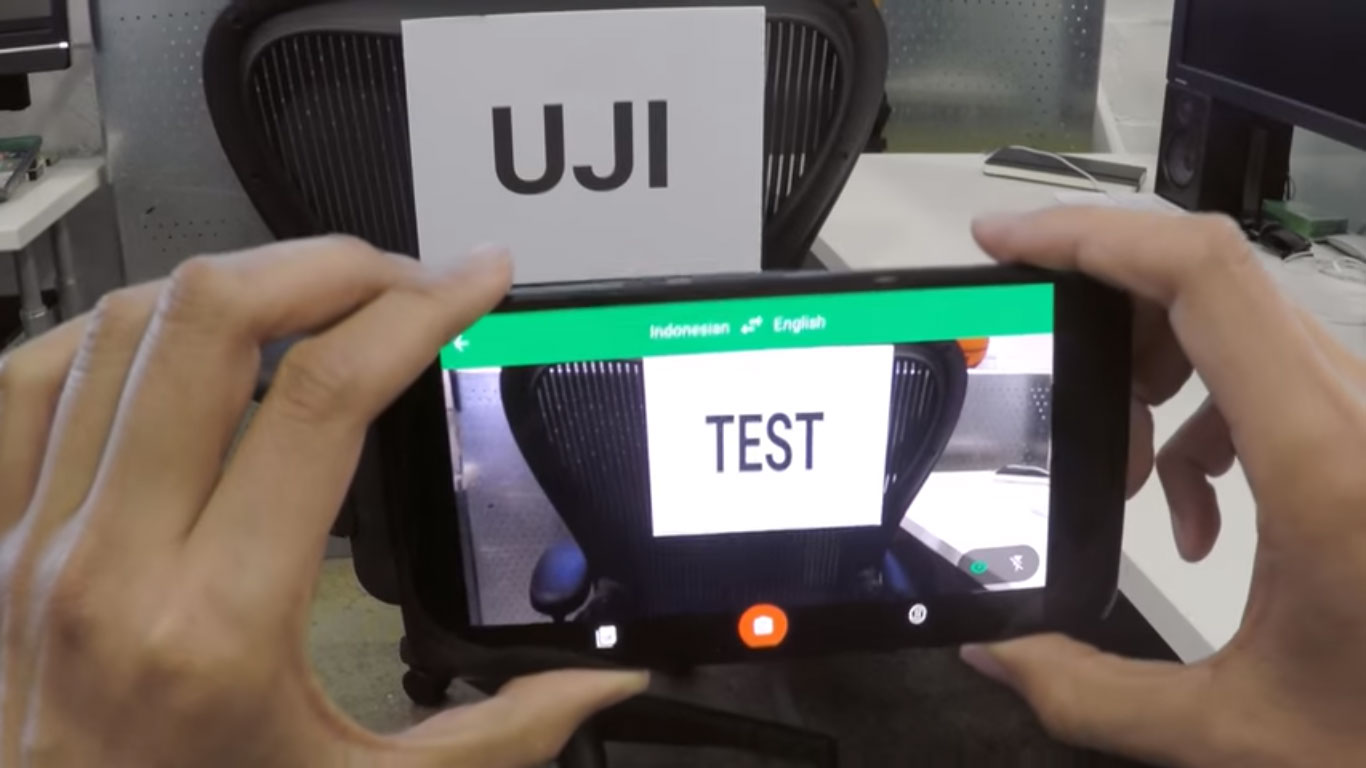 You can also use speech input by tapping on the microphone icon.