You might notice a game called Pokémon GO is trending on the internet. If you are a nineties kid, then you might be familiar with the Pokémon animated show. Ash was the main character whose goal was to become a Pokémon master by catching different Pokémon’s and defeating other gym leaders. Obviously Pokémon GO is inspired by this cartoon show.

So what the heck is Pokémon Go?

Well its smartphone-based game which has broken all records, with over 10 million+ downloads in the first week, exceeding Twitter in daily active users, and with higher average user time than Facebook, Instagram & WhatsApp.

It is a reality based Pokémon game where you have to travel different places to catch different Pokémon. It uses your phone’s GPS and clock to decide which Pokémon to show. So if you are at a lake, then you might get more water type Pokémon’s. This makes it seriously addictive.

Pokémon Go has gyms where you can fight with gym leaders. The best part is players can create hubs (which are referred as PokéStops) in real-world locations and connect with other Pokémon Go players.

How to Get Pokémon Go & Start Playing 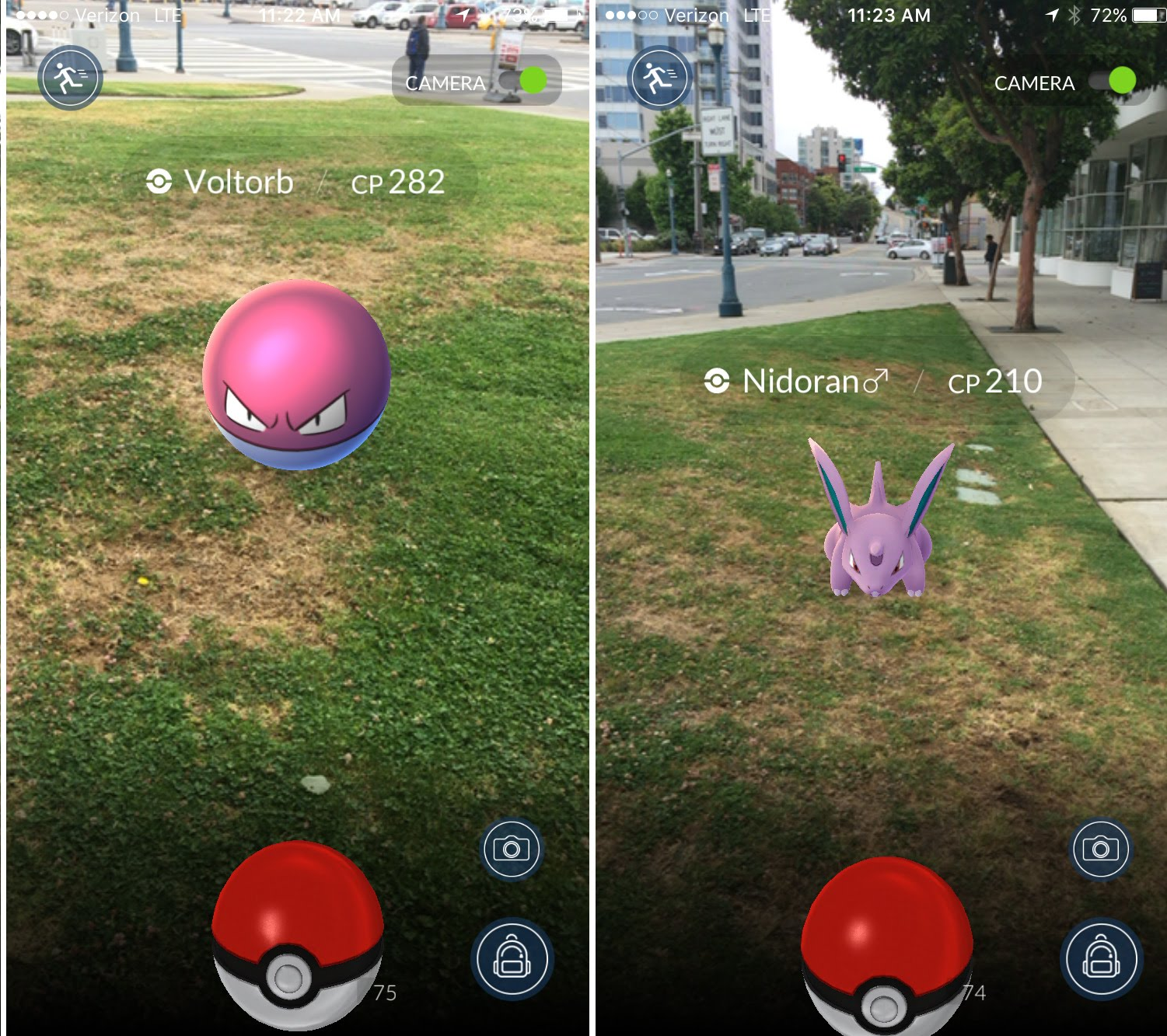 Pokémon Go is developed by Niantic and The Pokémon Company. John Hanke, founder of Niantic raised $25 million from Google, the Pokémon Company, Nintendo and other investors from December 2015 to February 2016 to build a team of 40+ employees to launch Pokémon Go this year.

John and his team launched Pokémon Go on July 6th in Australia, USA and New Zealand. Since its launch, Nintendo’s share price has risen to $7.5 billion, and the app is already generating over $2 million daily in in-app purchases.

For those who think it’s an overnight success, Let me tell you one thing. It took 20 years for John to develop Pokémon Go.