We live in a tech world, where everything around us is accessible through Apps. You would be amazed to know that there’re Spy Apps like https://phone-spy-app.com which let you keep an eye on anyone without his knowledge.

Whether you’re worried parents what your kids are doing in your absence or you want to keep a check on your employees’ activity, then you must have these Spy Apps installed on your smartphone.

Spy Apps can track the activities of social media, checking text messages, tracking the location, and recording the calls. Sounds like Wow? Hurray! And you know what’s the best part is, all the data recorded by these Spy Apps are saved online in cloud storage, so you can access them anywhere anytime provided with an active internet connection. 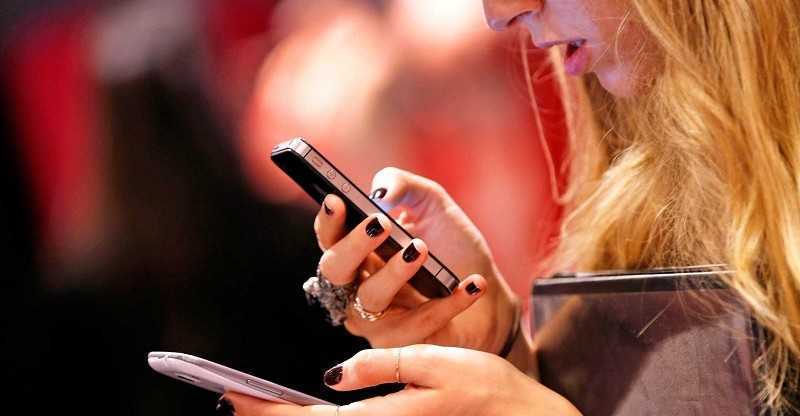 Both for Android and iOS platforms, there’re a whole lot of Spy Apps available. However, not all of them are worth using. After complete reading and research in this way, here’re the best 5 Spy Apps for Android and iPhone to help you choose the one for you.

This App has more than a million users due to its extremely easy to use interface. You need to install this app on the target phone i.e. the phone you want to spy on. For activating the app, you need to make use of the license code. When mSpy is activated, you need to login online and watch the activities of the target phone. The features of mSpy includes –

With this App, you can spy on any Android phone. The installation is simple. Get this App install on the device which you want to spy on. Then, enter the license key and you will be ready to track the activities of that phone. The features of Highster Mobile includes –

It’s a very low-budget spy App, that can fit into any pocket. It can run on any Android device later than 2.1. It’s founded in 2010 by ILF Mobile Apps Corp, a company based in the U.S.

It has many features and one among the few Spy apps with call interception feature. This feature enables the one who Spy to listen to the phone calls. The only catch is the rooting of the device is needed. The features of FlexiSPY includes –

As already mentioned, you need to root or jailbreak your Android or iPhone respectively. As it’s rich in features, the app is costly as well. It costs you around 349 $ for one year.

This is last but not the least app on our list of Spy Apps. This app has all the required features that one needs to spy on anyone. It’s easy to install the app without much hassle. The features of Mobile Spy includes –

Xnspy is an impressive spy app that offers both basic and advanced monitoring features to its users. It covers all the aspects of monitoring, such as text messages monitoring, calls logs, and emails. It delivers data in real-time. You can view all the activities of the said phone via a dashboard. It is compatible with both Android and iOS devices.

It delivers good value for money and is a sound option for your spying needs. The Basic Edition costs $4.99/month, and Premium Edition is available for $7.49/month for a yearly subscription. The app was founded in 2014 by XNSPY.

Also, the new articles are also being written and will be sent them out to you once they get ready and I receive them from the client.