As always, the new iPhone models will have new smart and advanced features for its users. If we believe in the rumors, Apple’s upcoming iPhone product comes embedded with A13 chip which is set to provide an extra co-processor. Its name is given as “Rose/R1”. This could be seen in the upcoming devices enables iOS 13. 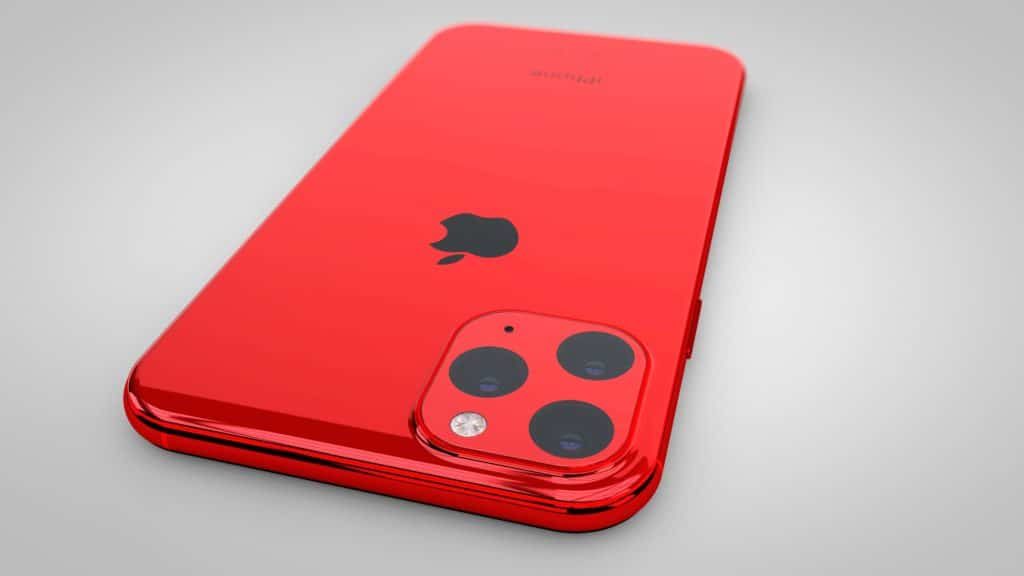 This “Rose/R1” co-processor is expected to track the physical location of the device through fetching data from the phone’s sensors. Not just that, this advanced feature is designed so that it will also let you know the exact position of the device. This sounds similar to Apple’s M-series motion co-processor which is responsible for gathering data and putting it to use from various Applications like gyroscope, barometer, compass, accelerometer, and microphones. However, the new A13 chip is more advanced and scan more sensors and Applications.

According to an official Apple report, it has been found that A13 chip support IMU (Inertial Measurement Unit), UWB (Ultra-wideband), camera, and the latest Bluetooth 5.1 features. Having such advanced technology, this is able to not only locate the position of iPhones and Apple Tags but also compatible working with AR Feature called ‘People Occlusion’.

‘People Occlusion’ was announced in the first quarter of this year by Apple officials. This feature is developed by Apple for developers to place any AR content before or behind people for giving a more defined look and immersive screen.

Coming back to “Rose/R1”, it locates the Apple Tags with the help of Bluetooth features like AOA (Angle of Arrival) and AOD (Angle of Departure). It combines all the data with other sensors and produces comprehensive results.