Haven’t created a Facebook avatar yet? You missed it. With the latest social media entry, you can create a version of a cartoon character that you can customize with a variety of faces, hairstyles, and outfits. You can then use the avatar in your Facebook comments, stories, profile photos, and Facebook Messenger chat windows. They are similar in style to  Bitmoji and Apple’s Memoji avatars.

Facebook has progressed over the years by introducing stickers, GIFs, and videos that can be posted in the articles and comments section. Facebook has developed a comic-like creation that represents and resembles the user.

Facebook announced Tuesday the launch of a comic illustration of users called Avatars. Like the Bitmoji stickers used on Snapchat, an avatar aims to add a personal touch to the user’s character.

Users can create their own avatar from a variety of faces, hairstyles, and outfits that Facebook says have been customized for India.

“With the avatars, you can create a digital personality that is unique to you and share a variety of emotions and expressions in a fun and personalized way,” Facebook said in a statement.

Users can now emphasize their sense of identity with these avatars. You can customize the dimensions that appear in many dimensions, such as facial features, hair, and outfits.

The avatar creator can be accessed through bookmarks through the user’s Facebook app and comment composer. Users can also create avatars from someone else’s avatar shared on Facebook.

To create their own avatar, users must perform the following simple steps: 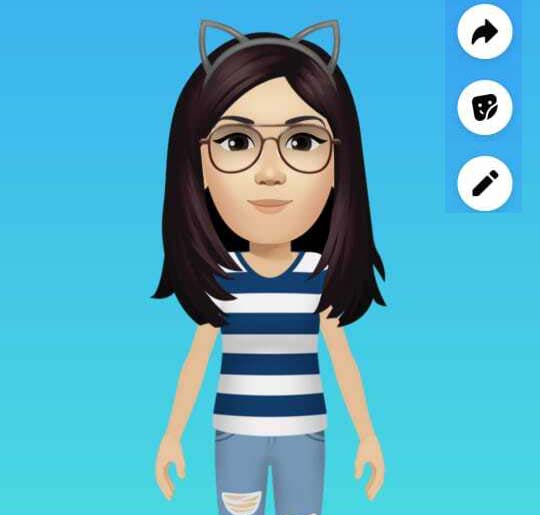 Facebook also introduces a dark mode for mobile app users. The new functionality will be introduced for some users worldwide and will soon be available to all users. Facebook officially launched Dark Mode for its other platforms, including Instagram and WhatsApp.

This avatar can be shared on the Facebook timeline and can also be downloaded as a photo for other purposes.

We also receive original stickers from your avatar that you can use when commenting or replying to a comment. These stickers are in Hindi and English.