Shadowlands brought us new fractions that became a core for expansion mechanics, the Covenants. I think all of us have already benefited from earning anima for our Covenant Sanctums.

Still, not every player knows about how useful your chosen fraction can be in the Mythic dungeons. Even the mighty boosting services teach their professional players to use the different mechanics in instances that ease WoW Mythic boost. Suppose you buy some mythic carry from the trusted boosting companies (for example, the good one is Leprestore Mythic Dungeons Boost).

In that case, you will notice that the people help you manage to ease the completion of the mythic keystone boost by doing some bizarre things. In this article, I would like to clarify how you can use your Covenant and exactly which dungeon mechanics may help you with such a task. 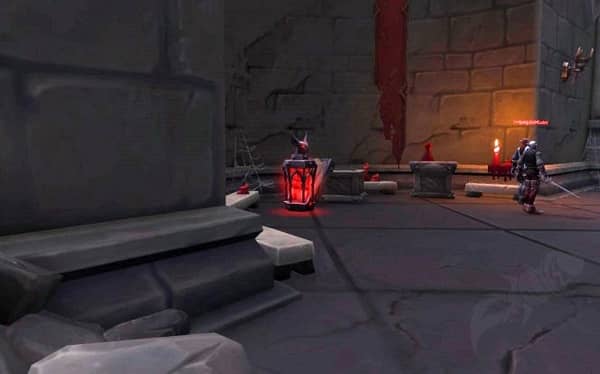 Each dungeon has its unique Covenant feature. Venthyr guys can use these anima cages to buff allies.

Both the Necrotic Wake and the Spires of Ascension are famous instances among players, and they are also demanded among Mythic Dungeon boost options. Professional players use two Kyrian covenant abilities to ease their walkthrough, Anima Exhaust, and Spear of Destiny. For sure, when you buy Mythic plus carry, your helping team will have at least one player with Kyrian covenant. 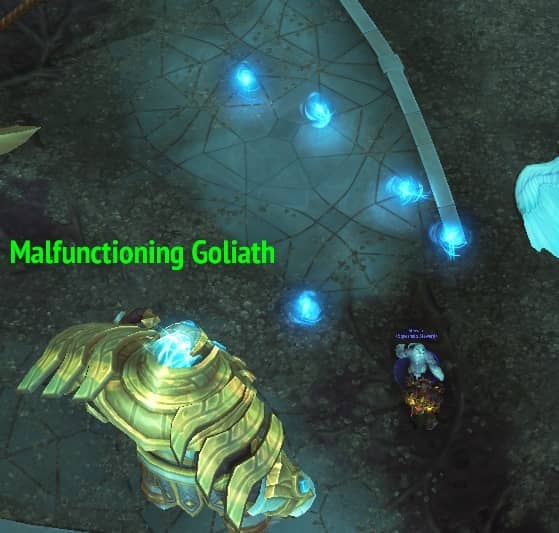 To get the buff, you need to step on one of these spheres.

There are two dungeons where Necrolords can show their power, Theater of Pain and Plaguefall. Buy Mythic runs WoW boosters propose you to, especially for these instances. They are really long and hard-to-beat on the highest keystones if your team is random and not well-prepared. 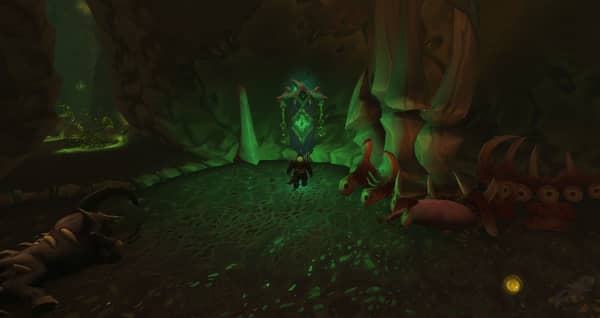 There are three of these banners around the Theater of Pain. Don’t miss them.

Do not fool yourself, thinking that the dungeons are easy to complete in the Mythic Plus mode. Several bosses in De Other Side will definitely break your mood if you are not a professional explorer of the Mythic dungeons (and a lovely minigame in the Mists of Tirna Scithe can turn into hell). Here Mythic +15 boost may be a beneficial addition to your progression. 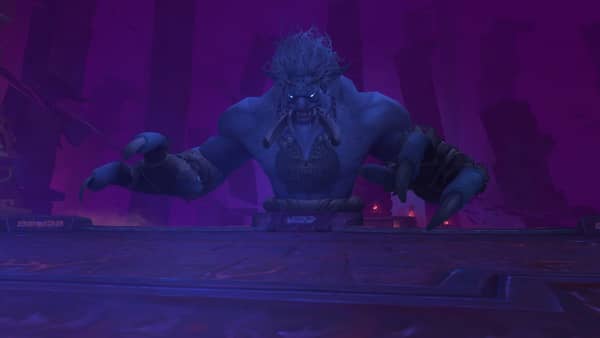 You can find urns on the platforms around Mueh’Zala. 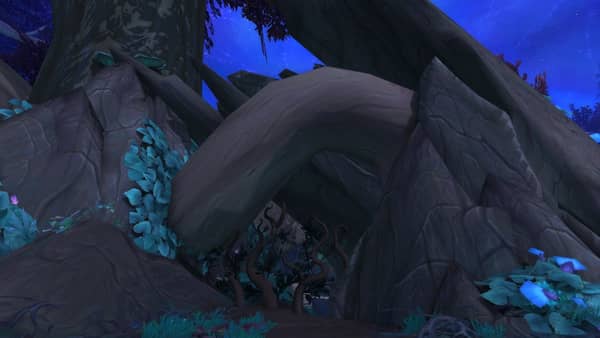 Skip a trash pack by opening a secret doorway. Just activate these roots.

Two instance dungeons in Revendreth perfectly fit in the local aesthetics. And in the difficulty of this challenging location. The Halls of Atonement and the Sanguine Depths require the player to be prepared really well, especially when they try to finish high keystone levels (it is easier to buy Mythic 15 carry, though).

You can turn this guy on your side. For 30 seconds only.

There are many ways to make the mythics easier, and one of them is to properly use your Covenant benefits. However, I would recommend you to buy wow mythic plus boost if you want to simplify the most challenging dungeons in Shadowlands. It is always better to spend your time on some more engaging activities than on eternal failures in mythic runs with random players.