Since Valorant was released in 2020, it has become very popular in the e-sports FPS communities. But, with the increasing number of players every day, some issues are bound to pop up. One of the most common problems that Valorant players have been facing recently is related to the game getting stuck at the loading screen.

The developer of Valorant, Riot Games is aware of the issues and has rolled out a few patches to address this problem. But the issue is still being reported on major forums by some players. This problem surfaces most of the time after the character selection prior to a match.

There are several reasons Valorant can get stuck while loading a map. In this article, we will take a look at some of the common reasons for this problem, and how to fix them.

Reasons Valorant Can Get Stuck on The Loading Screen

Before trying to address the issue in Valorant, it is better to first diagnose the specific problems that could cause it. In doing so, you can pinpoint the problem easily and not waste your time trying out the other solutions. 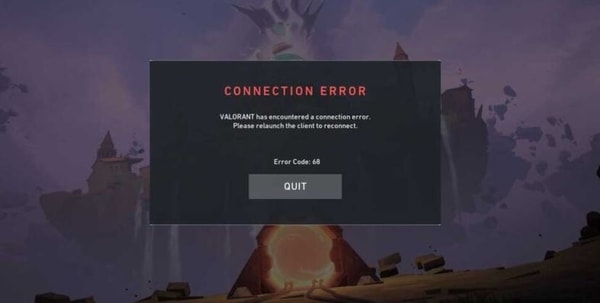 One of the simple ways to check if Valorant is undergoing maintenance at any time is to check their Twitter handle. Most of these breaks are updated on the Twitter feed, and you can determine if this problem is causing you to get stuck on the loading screen. 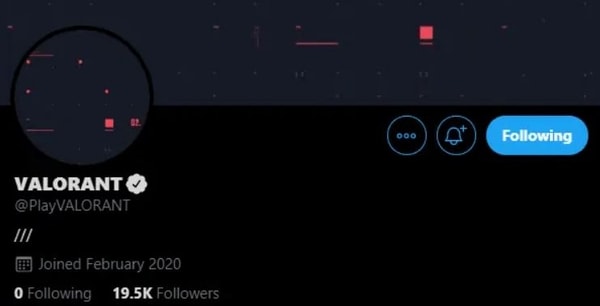 Network connectivity issues can cause Valorant to get stuck on the loading screen. Run an online network speed test here, to check if you have inconsistent ping or packet losses. Valorant needs a stable and consistent internet connection in order to get the best gameplay experience. If you have an unstable network connection, you can either contact your ISP for a solution or move on to another one.

Another possibility for Valorant getting stuck on the loading screen problem is the corruption of files in the working directory of the game. The game also comes with its own anti-cheat system called Vanguard, and the game won’t run properly if there are any modifications in the files. This can be caused by malware attacks, or your antivirus detecting the game files as false positives.

How to Fix Infinite Loading Screen Problem in Valorant?

Now that you have a clear idea of the issues that can cause Valorant to get stuck on the loading screen, you can easily understand the root cause of the problem and fix it by following the methods mentioned below.

Restart Your PC & Run the Game as Administrator 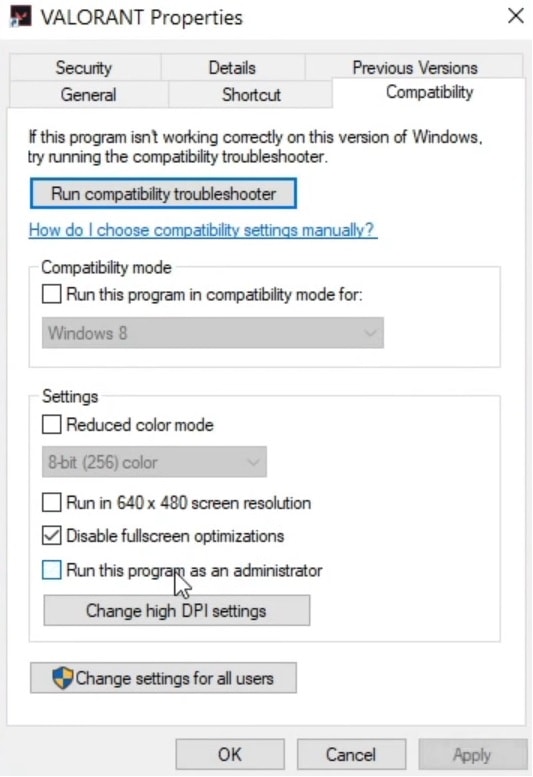 Try running the game from the icon now. If you get a pop-up that asks for your permission to grant administrator rights, click “OK”. If this fix doesn’t work for you, move on to the next one.

As clarified earlier, corrupt files can be the problem behind the infinite loading screen in Valorant. To fix this problem, you can easily uninstall and reinstall Valorant along with its anti-cheat software, Vanguard. Follow these steps to do the same.

This should fix most of the problems that you may face while playing the game. If your game is still getting stuck at the loading screen even after a reinstall, then the problem most likely lies with your network connection.

Many players guarantee that this method will work in most cases of infinite loading problems. If this method still doesn’t work for you, then there are a few more listed below that you can try.

This method involves deleting a couple of files in the working directory of Valorant to make the game run normally again. Follow these simple steps to do so. 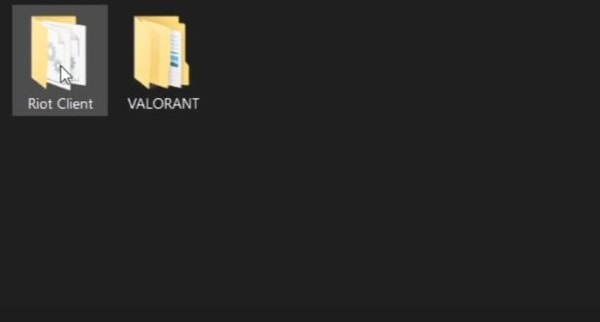 Some players have reported fixing their game with this method. But keep in mind that this may not work for every player.

Valorant is one of the major names in the e-sports and FPS gaming communities. If players get stuck in the loading screen while trying to play, this can have a negative impact on the entire player base of the game. Riot games are constantly pushing out updates and patches to improve the game and rectify existing issues. Until then, you can use the methods listed above to fix the infinite loading problem in Valorant.