Fake call apps can be used for a number of purposes. A simple way to prank your friends is by using a funny voice-changing fake call app or just to get away from an awkward social situation.

Taking into consideration the number of fake call apps, we decided to make a guide on the 10 best and functional applications for fake and pranks calls. One can choose any among these 10 fake call apps to cater for their needs accordingly and who doesn’t like a good laugh when they prank their friends or when they wanna get out of an awkward or unwanted meeting, although we request you to use these apps in a responsible and an ethical manner.

The apps mentioned below make sure that a prank call would be carried out successfully from your android phone to any targetted phone or simulate a fake call on your phone for any purpose.

What is the best way to prank a friend other than playing a weird and yet funny voice simply because the fun of your fake prank call would be spoiled if your friend recognizes your voice, and this app exactly functions to prevent that.

The application is pretty simple and straightforward to use, the user records his/her voice within the app and then selects an effect such as a robot, a chipmunk, an alien and so on. After that, you can view, edit and share the audio with the effect.

Ever been in an extremely awkward situation you wanna get out of? This particular application helps you in that exact manner. The app is fairly simple to use and you would get the hang of it within a couple of uses. To get a fake call you just have to press the ‘Call now’ button.

There are a couple of other functionalities such as the schedule call option, where you can schedule your call according to the time set by you. Further with this app, you can also set the caller number, caller name and also put a photo to remove the scope of any doubt.

You also pre-record the voice effect you want to simulate when the fake call comes. The downside of this app is the extremely annoying ad that tags along.

Similar to the Fake Call by GameAndro app this app lets you get out of any boring conversation or a social situation. You just have to enter the name. The phone number and optionally the photo to be displayed alongside the caller id.

There’s also an option to either have the fake call instantaneously or have it scheduled. You can also simulate voice effects that can be prerecorded by the user.

Now, this app isn’t exactly a prank or a fake call app, however, it can be if used smartly. This application lets you record and saves unlimited calls from any incoming or outgoing recipients.

You can also exercise the option to save your calls on google drive or dropbox. Now you can use these call recordings to outwit your friends and prank them. As an example, you can play the recording of your teacher and give them the scare of their life. 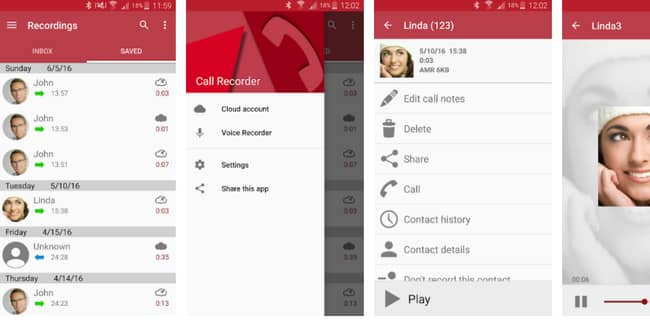 The fake video call is a very fun app to prank your friends with an incoming or outgoing fake video call. It already has prerecorded videos to play such as a horror-based call or a call from Santa Claus when you use the fake call app. However, you can also record a video yourself and make it play in the call, making it seem more realistic.

The best part about this application is that it shows your face as well from the front camera, thus adding an element of realism within the fake call app. The fake caller names, numbers and display pictures can be modified. 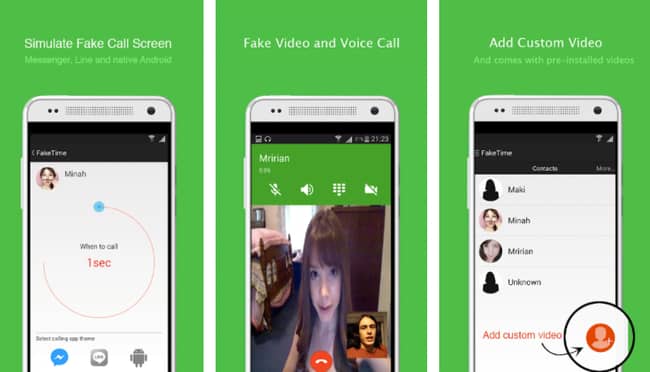 If you wanna prank call your friend for free then this may just be the best Fake Call App out there. According to Google, this is one of the most popular fake call apps. This app is fairly simple to use, you just have to select from one of your already stored scenarios to choose from the plethora of languages.

This app also has a decent rating on the play store and the only downside of this app is that it provides only 1 free call initially to its users. 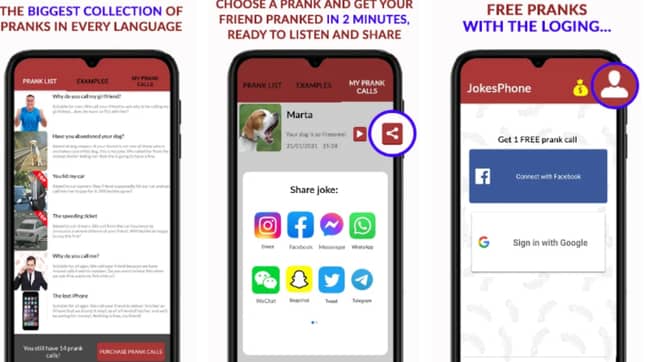 This is one of the simplest fake call apps out there to prank your friends. This application also has a stellar rating of almost 4.1 stars on the play store. You just have to enter the phone number of your friend and select from the prerecorded pranks such as sold car, or sold car scam or credit card fraud.

You can also record the prank audio to play it to your friends in order to be more realistic. Another interesting feature is that this app would record the calls made so that you can have a good laugh about it later. 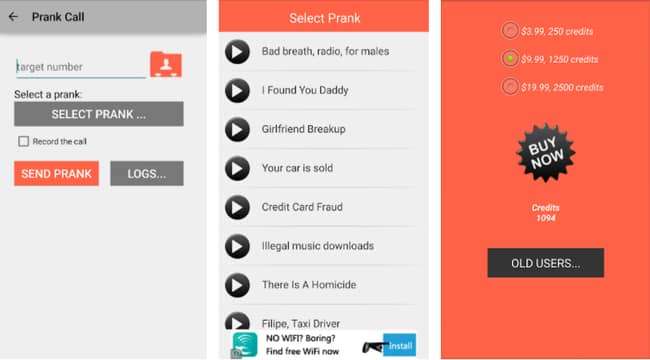 This fake call app has a plethora of pre-recorded pranks that would work just with you entering the number of your friend. 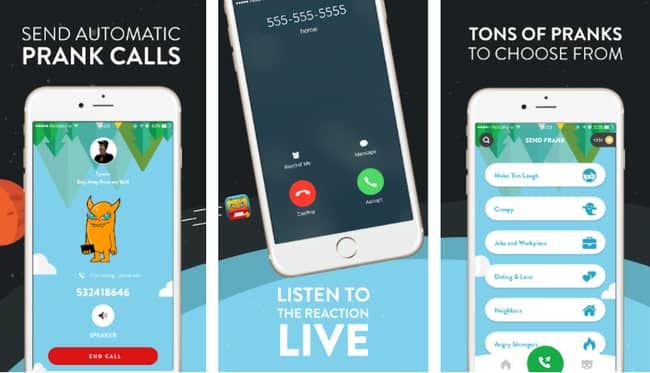 This app lets you fake call yourself to get out of a boring meeting or to prank your friends if used in an unconventional way. You can schedule a call with a custom caller id which would include the name, number and also a photo. 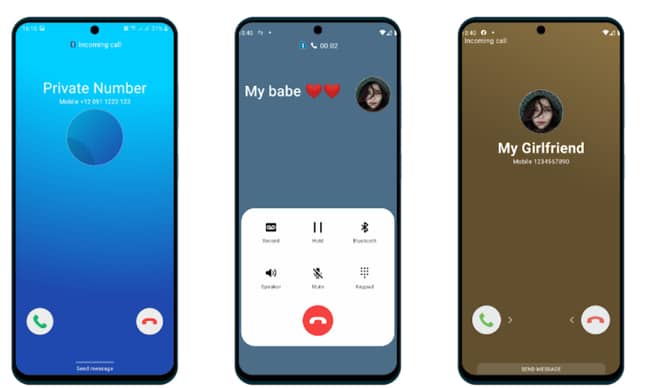 This fake call app has a library of funny pranks to choose from in order to have a hilarious time pranking your friends. This has over 18 million pranks and unlike a lot of apps out there, this lets you make 3 prank calls for free every 24 hours.

This app enjoys a rating of more than 4 stars on the Play Store.

We would like our readers to enjoy these fake call apps to their fullest however we would also like to remind them to use these applications responsibly without taking it too far and hurting the feelings of someone along the way.