In recent times, hackers are using some simple techniques and exploiting certain loopholes to steal your data and get access to some unauthorized data such as your social media login credentials or any other information which is private and you don’t want others knowing about it. 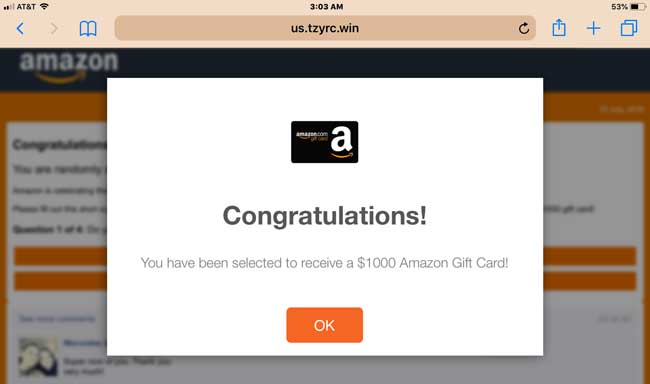 As the name suggests, ‘Bait’ and ‘Switch’, under this particular hacking technique, the hacker lures or baits a person who makes a certain advertisement on a particular web page or in the form of adware. In case the person gets tempted by the advertisement and clicks on it, he or she will be switched or redirected to a webpage that would potentially be filled with malware.

The worst part is that the advertisement would seem very tempting and legitimate in nature, however in the backend, the website would be installing a malicious program on your computer in order to gain access. 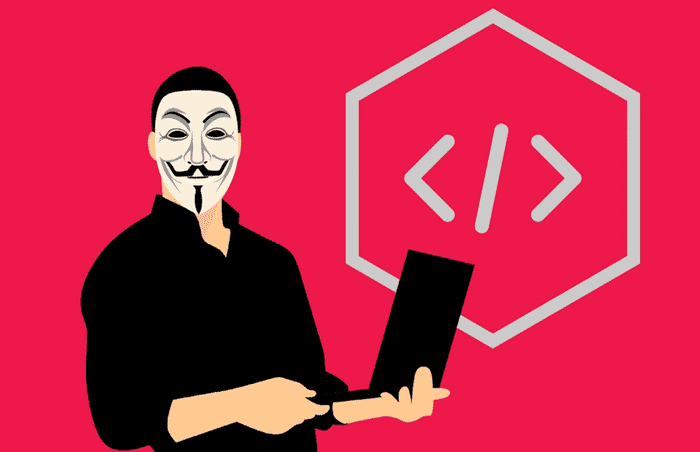 Cookies are basically our saved personal data from our browser history. A cookie in our browser contains our browsing history, social media login credentials or any username and password being used in the browser in its entirety. In case a hacker gains access to your cookie, he can potentially authenticate himself to log in to any sites you’ve logged in via the browser.

Cookie Theft is also known as Side Jacking or Session Hijacking for obvious reasons. Taking all of these into consideration, it is of utmost importance for you to have encrypted connections. 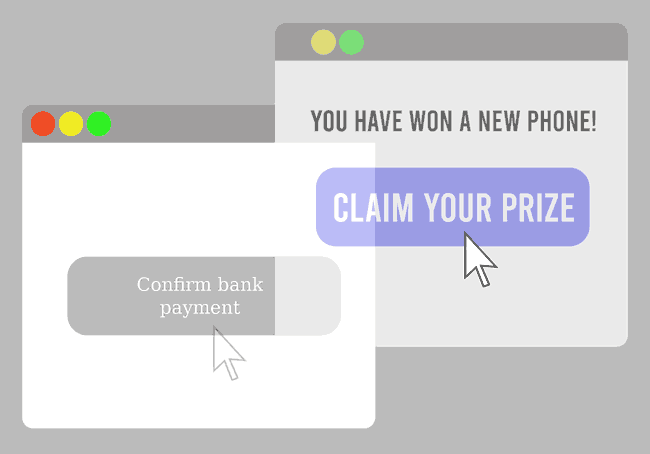 UI Redress or Clickjacking, under this particular hacking technique the hacker hides the intended User Interface to be shown and clicked on by the user and maliciously replaces it with a page where the hacker wants you to be in order for him to download malware in your personal computer and gain access to it. A lot of the time this is just done for advertisement purposes, however, in certain instances, it can be done to get illegal access to your data as well. 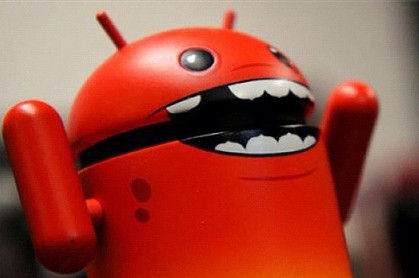 These are the most popular ways used by a hacker to gain access to your computer and the data stored within it. These viruses and trojans are nothing but malicious programs that are installed into your pc involuntarily. If there Is an installation in the victim’s personal computer it continuously sends data to the hacker in an illegal manner.

Not only that, these viruses and trojans can even slow down your pc, show unnecessary and annoying ads and also lock your computer and extort money from you in that manner. The best way to protect yourself from such threats is to get a solid antivirus system and regularly scan your personal computer for any threats. 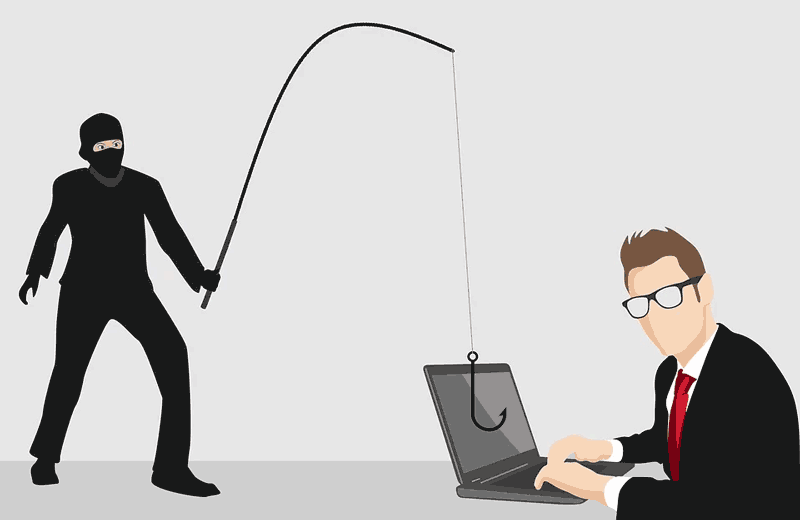 In Phishing, what a hacker does is that he copies or replicates the most visited site by you on your browser. After replicating it he or she tries to make sure that you open the replicated link originated by him instead of opening the legit and original intended link.

In case you open the link and put your login data into the spoofed and fake link, what happens is that using a trojan all your data from that particular site gets stolen. This particular hacking technique is very deadly and highly effective, especially for social media accounts. A lot of celebrities have also fallen victim to this particular type of attack.

This particular type of attack is very deadly considering the fact that the targeted victim has little to no information that his private data and privacy is being compromised since this attack is done in a rather secret and passive manner. In this type of hacking technique, the hacker gains access to the personal computer or the network in a sneaky way and continues to steal and monitor the personal data secretly.

In no way does the hacker get spotted by the victim since the motive behind this technique is not to attack the systems but just to monitor and steal the data in a secret manner.

Under the Fake WAP technique, what a hacker does is he/she originates a fake wireless access point in order to fool the target victim. In a hypothetical scenario in case the victim connects his phone or laptop to the fake Wifi or the Wireless Access Point, the hacker would gain instant access to all the data just like that. This is a very simple way a hacker can gain access to your data. This method is particularly effective in Public Places such as an airport, a train station or a coffee house considering that the Wireless Access Point can easily be made from here.

Waterhole Attacks in their literal sense mean that in order to hurt the intended victim, the attacker poisons the most accessible place. Now taking that in conjecture with the hacking techniques, similar to the Fake WAP attacks, the hacker targets the most accessible public place in order to get a potential list of victims to feast on their data illegally. In these cases detecting the hacker is also considerably tough since it is done from a public place.

In a denial of service attack, the hacker targets an intended site with unprecedented traffic, such that the servers fail to take the intense load and eventually it crashes. The hacker just uses fake requests on the sites in order to prevent the actual requests from being fulfilled.

A keylogger is a simple yet efficient way to steal your data illegally. A keylogger records all the keystrokes done by the intended victim. Once the hacker gets ahold of the login credentials of either a bank account or social media or email id he/she simply logs into it and gains access to it without breaking any sweat.