Twitter is among the most famous social networking networks, with millions of users worldwide. Twitter’s adaptability has grown with age, and it currently plays a significant role in commerce and marketing.

Bloggers are social networking influencers that make their living by providing online content. But if you’re an influencer and have not yet used Twitter to establish a public personality and impact more people, here are some reasons you should. This post outlines some of the essential Twitter statistics that any influencer should know. 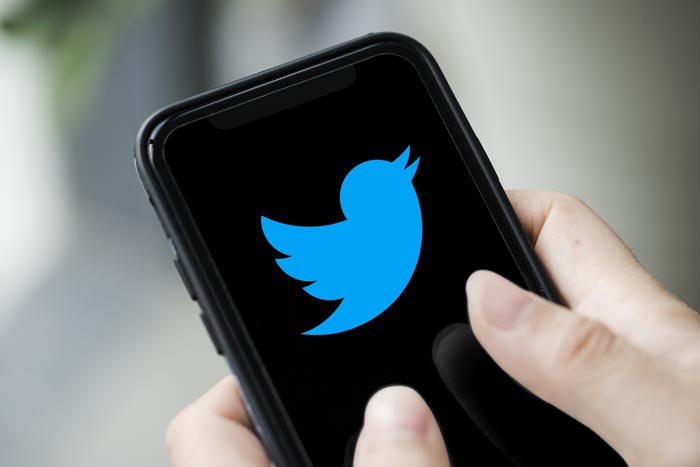 Twitter’s yearly revenue in 2021 is expected to be slightly more than $5 billion. Twitter’s income has climbed by 37 percent yearly, which is not a tiny sum. Twitter has great aspirations for the long term, and the firm intends to raise its revenue forecasts to $7.5 billion by 2023.

Over 1.3 billion accounts have been registered on Twitter. Twitter’s marketing audience exceeds 330 million, and there seem to be more than 152 million regular active members. Twitter refers to the core audience as mDAUs (monetizable daily active users). Twitter is widely used, with millions of individuals signing up and signing in every day. It provides various options for an influencer to build and impact a large audience.

Twitter is a varied environment with people of all cultures, sexes, ethnicities, tribes, ages, and political beliefs. The global gender ratio is 66 % male and 34 % female on Twitter. However, in the United States, the gender disparity is much smaller, with 56 percent men and 44 percent females.

Twitter does have the second most educated user population in the United States. Twitter’s viewership comprises 33% college graduates and 25% high school graduates. LinkedIn has the most knowledgeable readership on social networking sites, with 56% of participants having a college education.

Twitter’s audience earns more than $30,000, with 34% earning $75,000 or even more. This indicates that roughly one-third of the platform’s population has strong spending power; therefore, keep this in mind while developing campaigns and material.

Twitter hashtags are nothing new. This site helped fuel the hashtag craze, which is currently going strong. According to the Twitter Agency Playbook, those with hashtags receive 100 percent more interaction than tweets lacking hashtags.

Twitter’s only piece of guidance is to utilize as few hashtags as feasible. A tweet may only need one or two hashtags.

If you want to market an advertisement on Twitter, consider it a video since people prefer to watch it rather than read it. Every day, nearly 2 billion videos are seen on Twitter. And, if you believe video advertisements would cost you a lot in marketing, consider this: Twitter advertising is 50% less expensive than just about any other social networking site in terms of cost per engagement.

Throughout the COVID-19 global epidemic, the community was more important than ever, and people were aware. For businesses, this means highlighting your worldwide influence and what you’re performing to help local and worldwide communities.

After reviewing the numbers, Twitter ought to be a component of your social networking campaign. Twitter gives you access to a massive pool of potential clients to sell your commodities and services to. We believe that these statistics have assisted you in understanding why you should join Twitter and utilize it to influence others.

You may create a community of individuals that are engaged in your activity and will help you develop with over 330 million advertising consumers. Your competition and fellow influencers seem to be using tools to grow Followers on Twitter, and now is an excellent time for you to do the same. So, what are you holding out for?