An app named MX Player has a ton of films, TV shows, web series, and other types of videos. Because MX Player uses its own new content, it is even more engaging. Although other entertainment apps have been launched over the years, MX Player has remained one of the top OTT providers on the market.

This program is available for free download since it is financed by adverts. These advertisements disturb MX Player users, though. Luckily, there are several ways to block advertisements on MX Player so that you may watch uninterrupted. 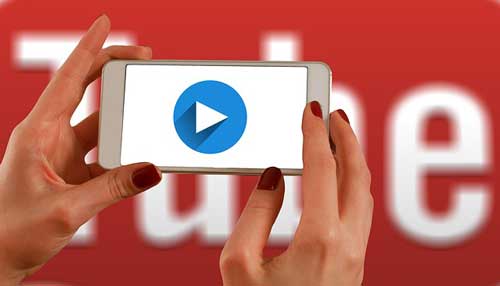 Even though MX Player Pro’s creators make it ad-free, other sneaky programs can hijack your device and encrypt advertising. Such apps are abundant in Google Play and other Android app marketplaces.

This is especially true given the abundance of “free” games accessible. These can not only display adverts while in use but also disrupt you in a number of ways. Apps that prevent ads are helpful in this situation. With no need for difficult hacks, these apps fully remove all of that extremely unpleasant marketing from your mobile device or tablet. This is one of the easiest ways to enjoy MX player without ads.

These apps work to prevent all device advertising, whether it comes from the app itself or is introduced through other harmful apps. Additionally, these apps safeguard your private information by identifying and blocking any potentially harmful URLs or programs that may have been mistakenly loaded.

The fact that MX Player has a Pro option is not widely known. It is specifically made to be ad-free. After obtaining and downloading this version of MX Player, one can enjoy their preferred content without interruption.

Search for “MX Player Pro” in your chosen app store to confirm that you are downloading the ad-free version. Although this particular edition of MX Player does have a price, it is only US$5.99.

Get a VIP Pass

You can find instructions that can help you gain MX Player coins and also show you how to use them if you run out.

Use a private DNS

Don’t panic if the Ad-Free VIP deal has expired or you lack the coins to purchase it. To remove advertisements from MX Player and your entire device, you simply have to establish adguard Private DNS.

MX Player can be converted into a fully functional video streaming platform using a number of techniques. The issue might be resolved by selecting the pro version. Ad blockers and other methods also accomplish the goal, though. You now understand how to disable advertisements on MX Player and enjoy a phenomenal experience.