It is difficult to find a single area of business that has not been affected by the rise in the use of social media. Sports is no different – and it is not an understatement to say that social media has actually revolutionized the way we enjoy and consume sports these days.

From the top players and stars to the best online sportsbooks, the use of social media has become part of the way we follow sports and our favorite teams. It is highly probable that you use social media in a sports-related way at some point in your average week. It is definitely here to stay – and will probably only become even more important. 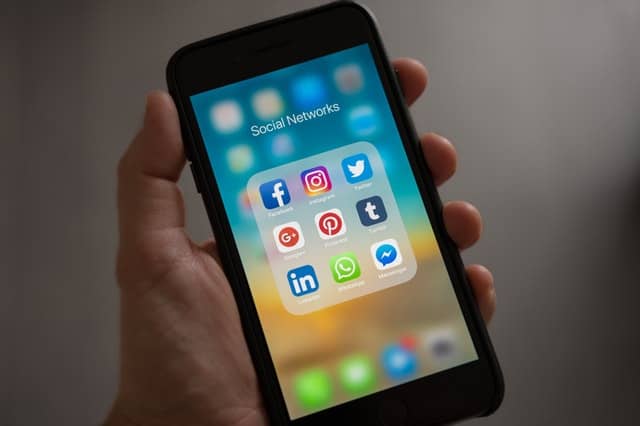 Communication Throughout the Pandemic

Social media is routinely blamed for a variety of society’s ills, but there is no doubt that its use over the last few years has helped – particularly for sports fans. Lockdowns during the COVID pandemic meant sports largely came to a standstill for a while. But the use of social media helped fans get through those unprecedented times.

The interaction social media affords allowed many fans to keep in touch with favorite players and teams and created a bond that was otherwise halted. The teams themselves used social media to give back to local communities and showed the good that can come from interacting this way.

There were many examples of teams getting in touch with fans during lockdowns – and that helped with mental health issues. But fans have gotten quite used to interacting with their favourite players in recent years, thanks to the ubiquity of social media.

Most fans realize that the majority of the players’ social media accounts are, at the very least, advised by professionals from their sports clubs and teams. But being able to ‘talk’ to their heroes via social media helps fans feel as if they are part of something wider than just supporting a team. Obviously there is the danger of abuse here though.

The most successful sports teams quickly realized the opportunities that social media gives them to embed even further into their fan bases. Not only is just about every sports team on as many social media platforms as possible, but there is also the emergence of team-specific media as well.

In the same way that certain teams and leagues around the world have used unilateral broadcasting deals to make more money (if it is permitted), setting up their own social media platforms cuts out the need for middlemen. Popularity is key here though – and going it completely alone can prove to be a costly model.

As we have already touched on, the reporting of games has completely changed in the last few decades. Fans used to have to wait for the latest print runs and scheduled radio and TV broadcasts to keep up with the latest news back in the day. But now all they have to do is take a quick look at their phone for instant news.

The internet obviously turned sports news into an instant result. But, in the same way, that many people bypass mainstream media to get their general news, fans will regularly turn to team or league-specific social media to keep up to date. This, again, opens up the potential for online abuse – but many fans prefer to get a more subjective view when they are after sports news.

With social media having become so central to our lives, it is important to see how it could develop in the coming years. One area that many industry experts expect to become even more prevalent is the live streaming of games through social media, rather than more traditional methods.

Major broadcasters around the world have reported losing thousands of subscribers in recent years, as sports fans turn to more convenient – and possibly cheaper – ways of watching the action. Sports teams and leagues have taken notice of this and the relationship between the use of social media and live streaming is surely only going to get stronger.