If you are passionate about watching movies, then you might be seeking out for a great video player which is lightweight, supports all video formats and doesn’t lag while watching high definition (HD) videos. Well windows media player is good enough, but it doesn’t support various video formats, also it lacks in many features.

Here I have shared the list of 5 best video players for windows. Note all the video players are sorted according to their usability, performance and features. 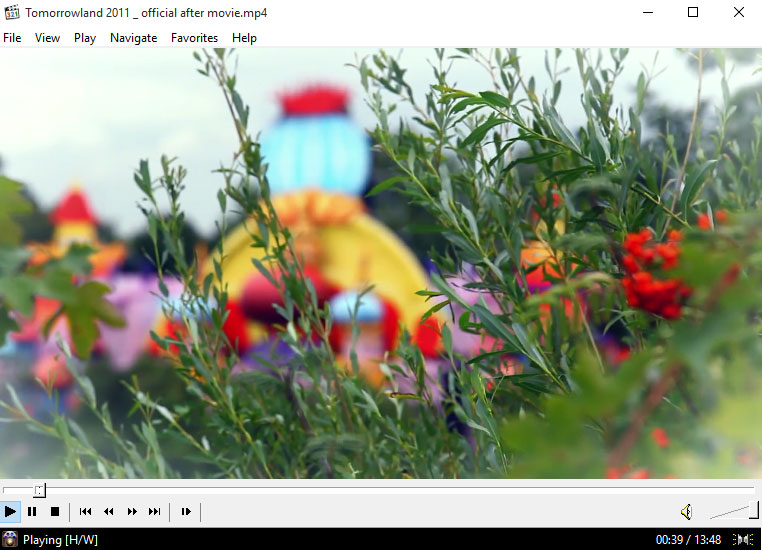 Media Player Classic is the most under-rated video player for windows. It’s very lightweight and consumes very less amount of memory. The only drawback is you need to download a codec pack so that it could play all the important video codecs. I recommend using K-Lite Codec, simply download and install it along with Media Player Classic. The interface of MPC is quite clean and basic as similar as windows media player, but if you have an old computer and want to play high definition videos then Media Player classic should work for you. It can play almost every heavy video from your computer. 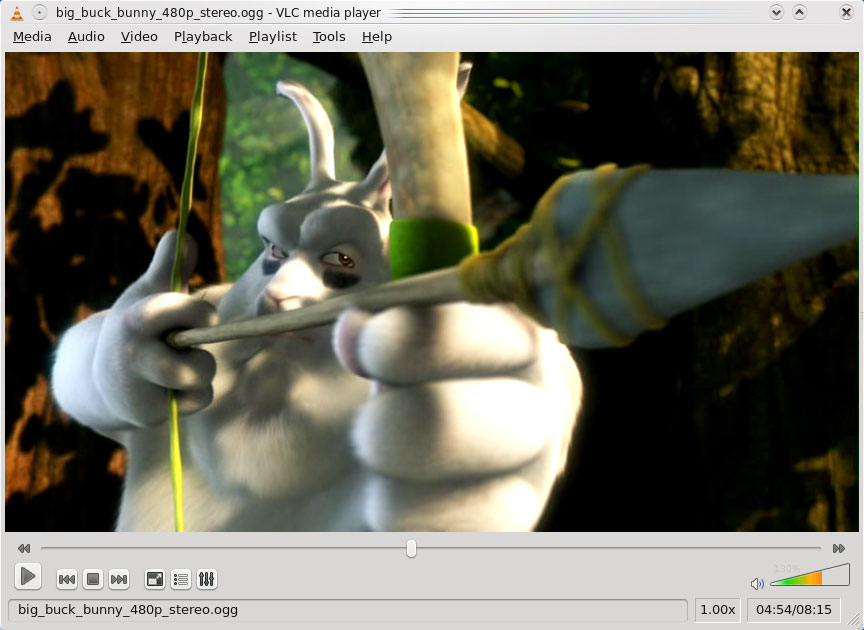 VLC is one of the finest cross-platform video player available out there. It is popular because of its simplicity and flexibility. It supports almost every kind of video and audio formats. No! you don’t need to download any codec files, as most of them come with it. The reason it’s on the second number is that most of its users have reported that VLC lags while playing HD videos. VLC has many amazing features such as : 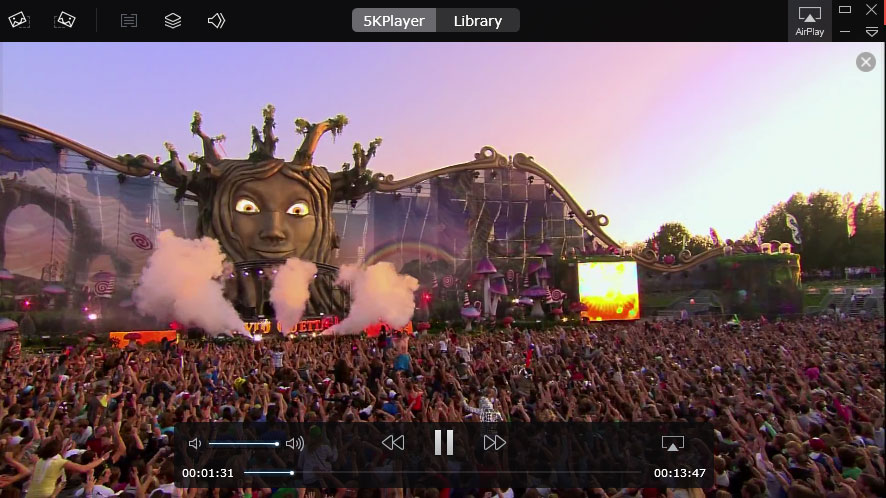 If you are one of those who like fancy interface then the 5k player could be your choice. The 5k player has a very clean and minimalist interface. One of its best features is the ability to play 8k ultra HD movies smoothly on your Windows PC, this makes it different from others. Off course you need high-performance hardware to play 8k movies on your PC. It also has an inbuilt video downloader using which you can download videos from YouTube, Dailymotion, Vimeo, etc. You can even download 8k movies from YouTube. Another cool feature is you can stream audio or videos directly from your iPhone, iPad,iPod on your PC or Mac using AirPlay receiver. 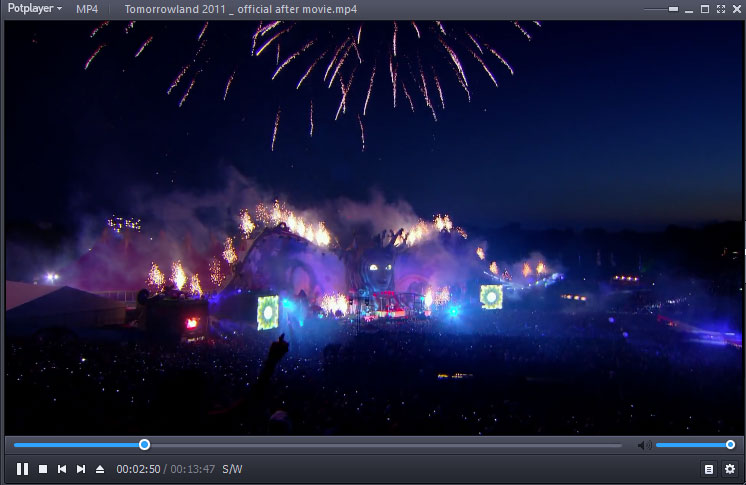 Pot player is yet another lightweight and fast video player. The interface of this player is quite simple until you step into preferences. In preferences, there are lots of advanced settings which is a plus point. If you are a computer geek then you might love these settings but for others, it might be very complicated. Pot player basically supports each and every video & audio format. Here are some great features of pot player: 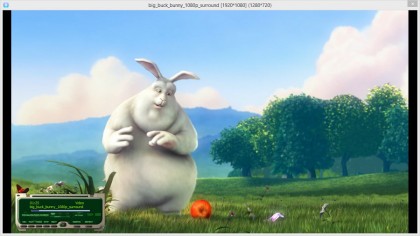 Snow player is a tiny and stable media player. It is able to play all the basic video and audio formats such as mp3, mp4, OGG, AVI, MKV, MPEG, flash, etc but you need to install codecs. Also, the interface is not so appealing. It has an inbuilt CD burner plugin which allows us to burn movies or music to CDs. The best part is it doesn’t require any installation as it’s fully portable. It also has an audio grabber which allows us to record up to 2 hours in a single click.