What is an Xbox Emulator? 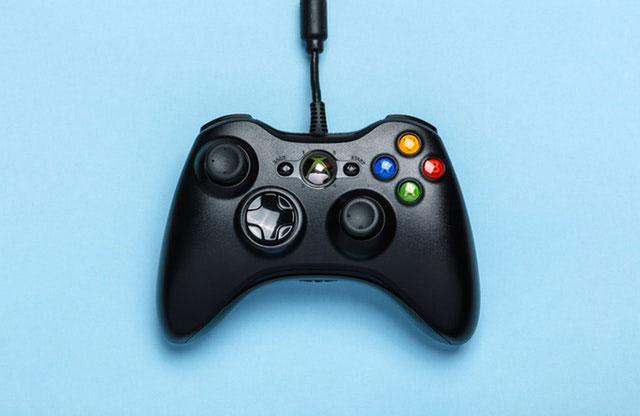 Best Xbox One Emulator For PC/MAC

Below is the list of some of the best emulators to play Xbox games on PC.

Xenia is one is a great emulator for Xbox. It supports more than 50 games of Xbox 360 and Xbox One. The developers are still working on this project, and you may get support for new games in the future. There were few bugs in this emulator, but with continuous software updates, it has become more stable and fast compared to other emulators.

Box emulator allows you to play Xbox 360 games on your PC with high-quality graphics and 60 FPS. It doesn’t need some special requirements you need a decent GPU to play games at high FPS. Unlike many other emulators, mice and keyboard supported for first-person shooters games.

It doesn’t allow you to play pirated games (Games downloaded from internet). You need to insert your Xbox 360 CD or have a copy of ISO file to play the game. The best part is it supports lots of Xbox 360 games you can check the list of official games supported on their official website. It is one of the best Xbox 360 emulator for PC.

CXBX is not an actual emulator as it converts Xbox one games to Windows Executable games. So basically turns Xbox games to run on Windows Platform. It works great, and you won’t face any issue or lag while playing Xbox one games on PC with this emulator.

This program uses high resources, so you need a good computer to run it. The plus point is it comes with an inbuilt Xbox viewer which you can use to browser game files.

This Xbox one emulator for pc only supports five games which are listed below:

This emulator only supports one commercial game which is Halo. If you’re into playing halo, then this is one of the best emulators to play Halo.

This emulator can smoothly run on any modern build PC or laptop. The minimum requirement for this program is very low. To run this emulator, you need an Intel Pentium 4 processor or the higher, latest version of direct X and graphics card of GeForce FX series or Radeon 9200 Pro or higher.

DXBX was inspired by CXBX emulator. It has developed with the same source code as CXBX but with some newly added features. You can play most of your favorite games using this Emulator. It also converts the Xbox files into executable ones to avoid a virtual environment.

The only con of this Xbox one emulator for PC is it only runs on 32 bit Windows operating system and these days you won’t find many people using a 32 bit OS.

This emulator is similar to DXBX emulator, the only difference is DXBX runs only on 32-bit Operating System, and EX360E runs only on 64-bit Operating System which is not bad as most of the computers these days are 64 bit. As DXBX emulator inspires it, it also converts Xbox executable files into Windows executable files to avoid virtual environment. This results in smooth gameplay. Also, this emulator has a primary user interface which is very easy to use.

VR Box 360 is a newbie in the market, but it provides a lag-free experience. It is packed with some powerful features which include: Fast game load times, high fps, game save and load function, supports all newer Nvidia/Radeon GPUs (DX9 and above). It is a decent Xbox 360 emulator for pc

Finally an emulator you can use on Linux, Mac and Windows operating systems. It is a Play station 2 emulators which can emulate Play Station 2 games on your PC. It is quite a resource-hungry program; you can play lots of great games in high quality with high FPS. You can also scale up the games up to 4096×4096 resolution. You can use any controller which works with Windows, and you can also use keyboard and mice. The setup is quite complicated you need to get the BIOS file from your PlayStation 2 console.

This emulator is still in the development stage. If you are a developer and want to help to contribute to this project, then you can find the issue page on GitHub where you can see the currently open and active tasks.

It is quite slow, and buggy but the developer is continuously working on it. I highly don’t recommend this emulator; it’s only for a developer who is willing to contribute to this project.

This was the list of some of the best Xbox emulators. Comment below to let us know about your favorite Xbox one emulator for PC and if you spent a lot of time playing Xbox games in your childhood then use these emulators to bring back those good memories.