“It’s true that what we see through our eyes is the only reality”– correct statement.

But for now, imagine you’re using a VR box to watch some thrilling action and it will make you feel like you’re living it for real. Virtual Reality is supposed to create an artificial environment for user experience.

Let’s talk about AR (Augmented Reality), unlike Virtual Reality it uses the real-time environment of user and integration of digital information to make users feel like it’s just the real world for them. This how new technology is rapidly bringing fast pace changes to our real-world environment.

What is Virtual Reality? 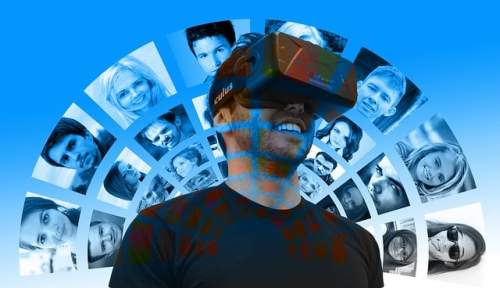 Virtual Reality creates a stimulating environment for the user to experience and interact with 3D world. This technology creates all sort of simulating senses like hearing, touching, feeling, visions, etc. so the users can get immersed and interact like they are living it for real. The experiences that user live can be similar or completely different from the real world.

Hardware includes motion sensors with gyroscopes for identifying the head, hand, and body movements. Stereoscopic HD display for interacting with 3D world, and one small but fast processor to give you a real time experience.

What is Augmented Reality?

Unlike Virtual Reality, Augmented Reality possess the real-world objects with the computer or technology generated information and perceptions to produce a simulating environment for an interactive user experience. It doesn’t create any artificial environment, instead it enhances the real-world objects including visual, auditory, olfactory, and haptic senses for real time interaction. 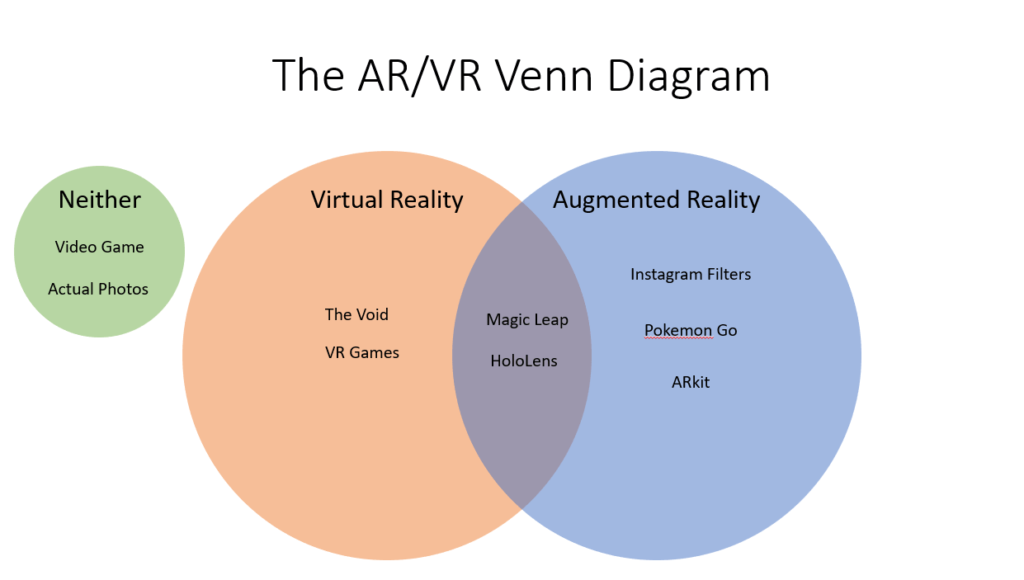 Final Thoughts on AR and VR

From the past couple of years, AR and VR are getting more importance and their uses and benefits are seen around the world with the rapid advancement in technologies. Like we’ve heard earlier many times, anything used consciously can be constructive otherwise can destructive for whole community and same applies for every type of technology.

AR/VR can be considered as one of the best innovations for enhancing real time interactions and solutions for increasing productivity. The technology is rapidly improvising day by day making user experience more real time and effective.

The author is a tech enthusiast who loves to write about technology. Read more blogs written by him on www.a2zgyaan.com.