Mobile technology is evolving with each passing day and in such a scenario, Xiaomi is astonishing everyone with its new addition in Mi Mix series. It’s ‘Mi Mix Alpha’ in the family with smashing display wrapping all around the phone. After bezel and notchless models, Xiaomi is now presenting ‘Mi Mix Alpha’ with the ‘Surround Screen’.

‘Waterfall’ display by oppo is the recent update where the deep screen edges are the center of attraction but now Xiaomi has made another revolutionary change in the mobile screen display technology with its new piece – Mi Mix Alpha. 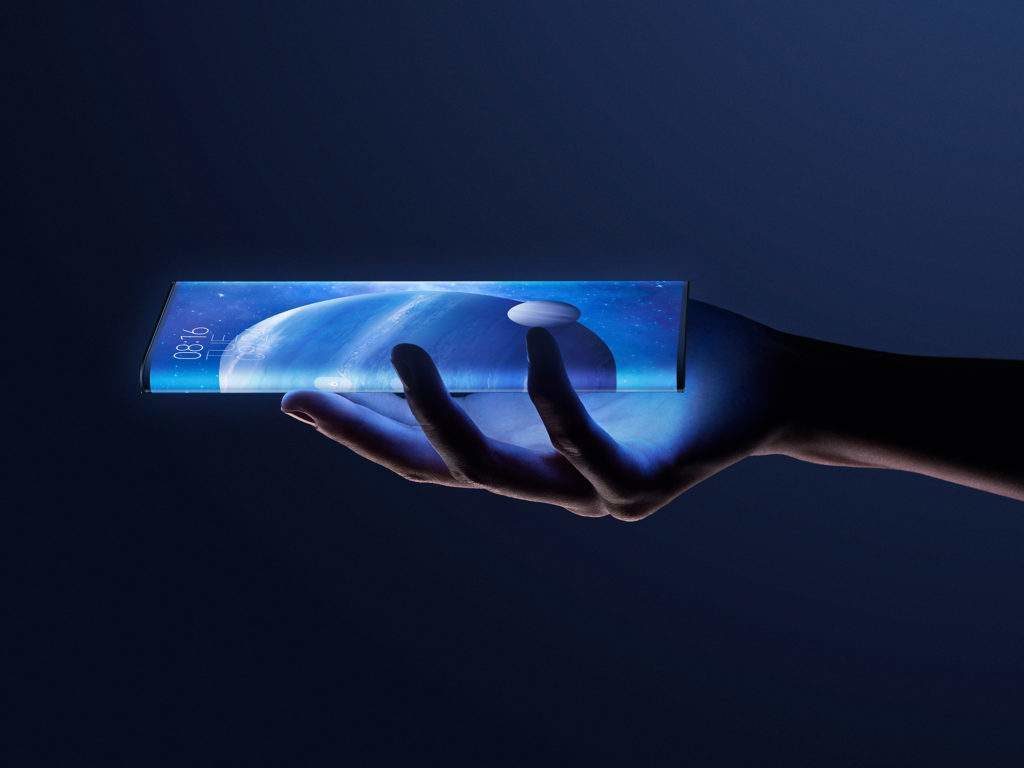 The new Mi Mix Alpha is fully covered with a screen starting with one side and ending on the other where the camera lies. Xiaomi is calling it “Surround Screen” and it shows routine icons like battery charge level, network, on the sidebar of the screen. Volume buttons are also embedded in the screen and are shown on the side of the screen. Xiaomi is claiming that it’s the first of its kind with around 180% screen-to-body ratio which is quite an obvious fact to tech geeks.

Coming to its camera, Xiaomi Mi Mix Alpha has used Samsung’s camera sensor of 108 Megapixel. This sensor was developed by Samsung in association with Xiaomi. Samsung, similar to its other high-resolution camera sensors, has combined 2 X 2 square pixels to enhance the advanced light sensitivity even in dim light. In this sense, Xiaomi’s alpha is capable of capture images of 27 megapixels. 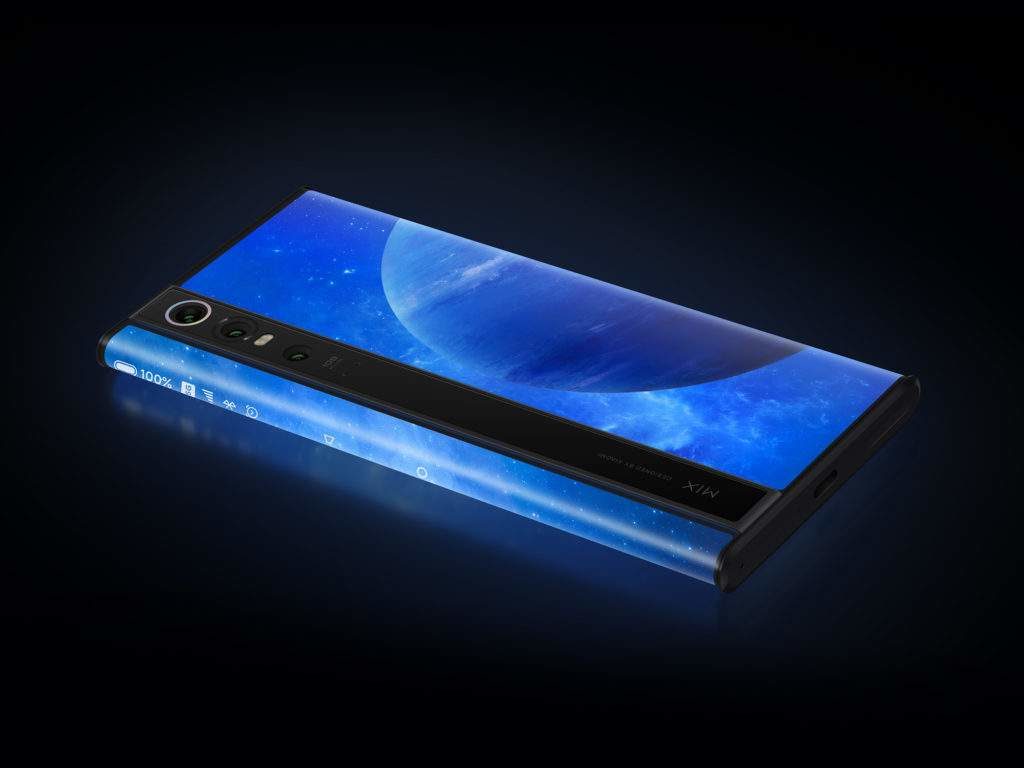 Although technically the working of a camera will be clear only upon testing. However, Alpha’s 1/1.33 inch sensor is enough large for any mobile phone that empowers the device with superb light-gathering ability. Another unique feature of the phone is, there’s no selfie camera on the front. Yes, it’s a feature only! Let me tell you how. To click the selfie, you don’t need to have a separate front camera rather you just need to turn the phone and make use of its rear display, which acts as a viewfinder for framing and focusing the picture for its 108 Megapixel camera lens.

Xiaomi’s Alpha excels in other technical specifications as well. It has a Qualcomm Snapdragon 855+ processor, Latest 5G network support, 12 GB of RAM, storage room of 512 GB, charging speed of 40W, and powerful battery of 4050 MAH. As Xiaomi’s new device screen is wider than ever, battery support here is a bit questionable spec, although the true picture will be revealed only by the user’s feedback.

Xiaomi is treating its new model as a “Concept Smartphone” and the company initially starts with a handful of production. Probably, this year the company starts its production and around the corner of December, Alpha will be on sale at 19,999 Yuan which is approximately 2800$. Originally Mi Mix as given the “Concept” label by the brand, launched in limited quantity followed by Mi Mix 2 with full-fledged production in the next year.

All-in-all, Xiaomi’s new screen design is, no doubt, stunning but perhaps there’ll be issues regarding accidental touch recognition, price, durability, battery expectancy, and privacy. So, lets just wait and watch for the arrival of this “Concept smartphone”.