Apple is a well-known brand for its security and privacy traits. Now, it seems that Apple is now also emphasizing its camera feature resulting from the all-new Apple’s deep fusion photography system which has been recently arrived in the beta version of iOS 13. This feature is expected to upgrade in the upcoming iOS 13 developer beta version.

To increase your knowledge on deep fusion camera, it’s an image processing camera system where high-quality pictures can be taken even in the low-light. In the words of Apple senior executive Mr. VP Phil Schiller, called it, “computational photography mad science” when he was introducing it to the world officially on the stage. 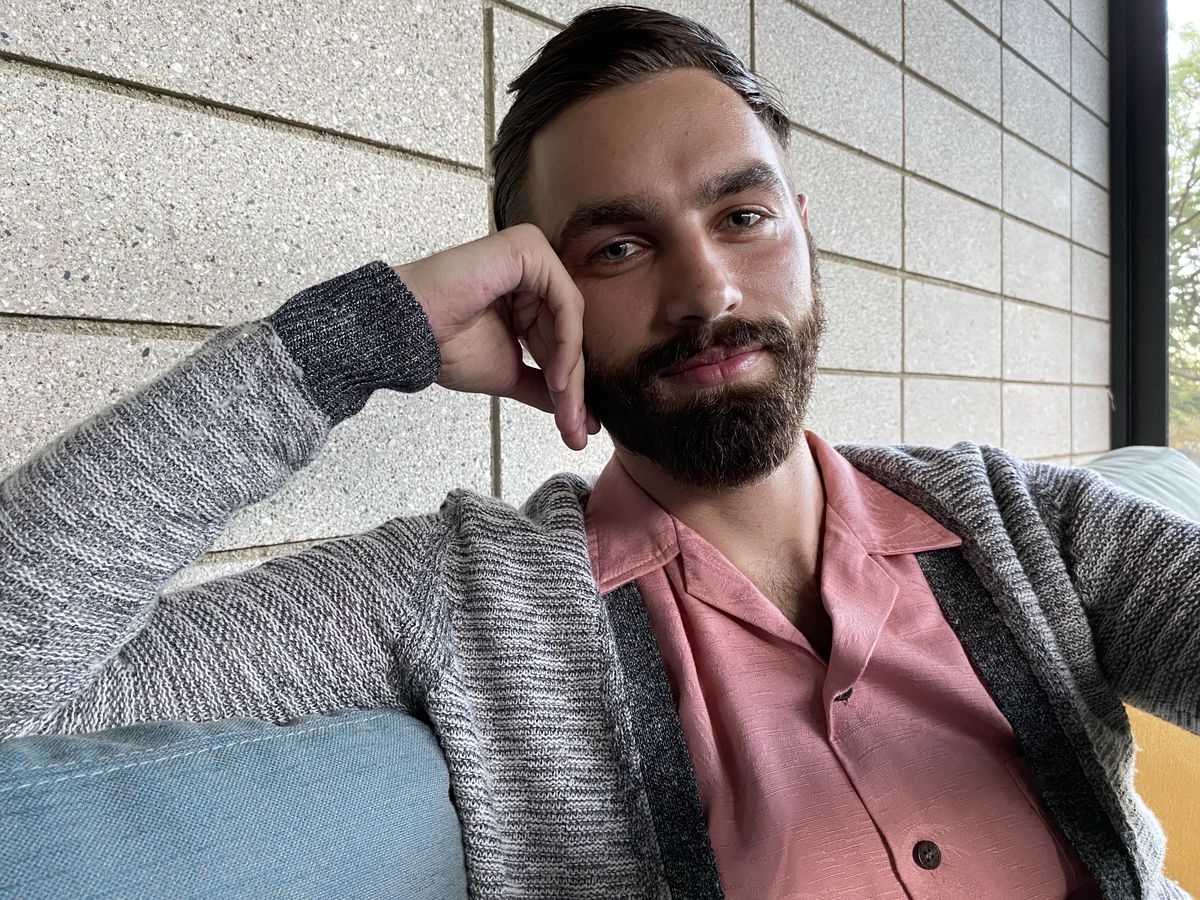 Let’s see how the new deep fusion technology, iPhone 11 and 11 Pro cameras add 3 odes of clicking pictures in the lower level of lights and lens.

This deep fusion technology, will not be visible to the users and there is no such indicator placed in either photo roll or camera App. Plus, it is also not visible in the EXIF data. The whole idea behind this setup is to provide the best quality pictures to the users in every situation.

Although deep fusion works with smart HDR besides that it does a lot of work in the background. Like –

Aside from all the above details, deep fusion technology does not work for burst mode because it takes multiple shots, exposure and merges them into one. Above all, there is a Hold-to-take video mode as well in the new developer iOS 13 beta version. Apparently, Apple’s new deep fusion camera looks simple Wow! But the actual functioning and features will be revealed only upon using it. So, wait and watch!