Millions of people around the world love Pokémon games, just based on sales. And some fans even made their Pokémon fan games!

However, some games are rated better than others for various reasons. We thought about putting together a list of the ten best Pokémon games of all time, so you can select which one to play next, Or buy it if you feel you like it!

So without any hassle, here is a list of the top 10 Pokémon games!

The ten best Pokémon games of all time (ranking)

The Pokémon games and characters mentioned below have been compiled from various sources on the Internet, including Games Rader, Nintendo Life, and GamePur. 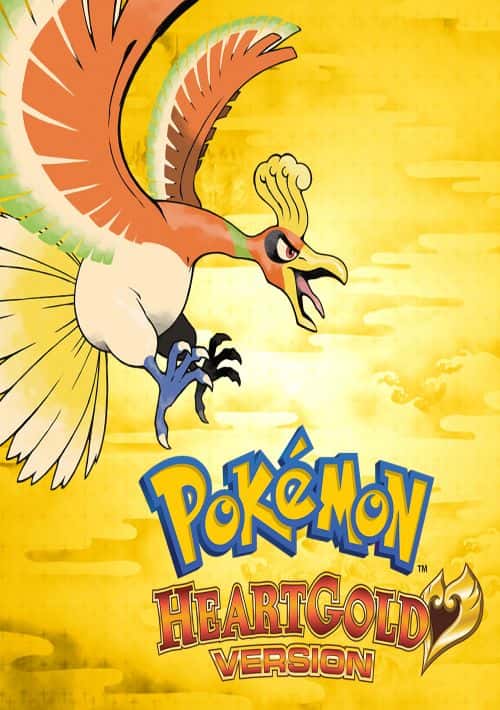 The best-selling Pokémon games of all time are Pokémon Gold and Silver. These games are the first-ever games in the second generation of Pokémon games. 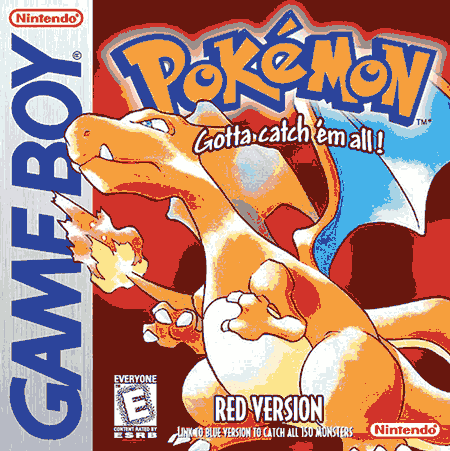 The second best Pokémon games are Pokémon Red and Blue for the original Game Boy. They were the first-ever games in the Pokémon video game series.

People play these games in the air, and players guide a trainer through the Kanto region to master Pokémon battles.

These games are role-playing games for the Game Boy Advance developed by Game Freak and published by Nintendo and The Pokémon Company.

Like the RPGs mentioned above, Ruby & Sapphire follows a Pokémon trainer’s journey whose primary goal is to conquer all the Pokémon in the game and defeat the Elite Four.

The addition of new features such as Pokémon Skills and Double Battles and 135 original Pokémon is also there. 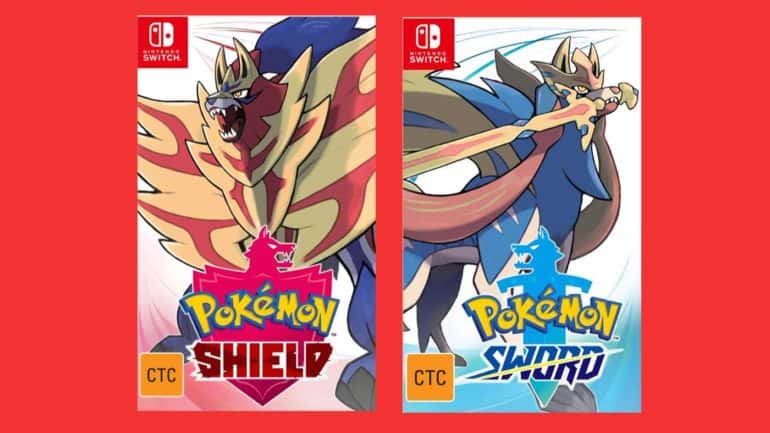 The developers of Sword and Shield are Game Freak and published by The Pokemon Company and Nintendo.

They were officially released on Nintendo Switch in November 2019 and are the first episodes of the eighth-gen of Pokémon video games.

Like all previous Pokémon games on the list, Sword & Sheild follows a young trainer on his journey through the new British ‘Galar’ region. The trainer’s main objective is to defeat the Pokémon Champion Leon in a great Pokémon tournament and, at the same time, deal with Team Yell.

Read – How to Fix Unfortunately, Pokémon Go has Stopped Working 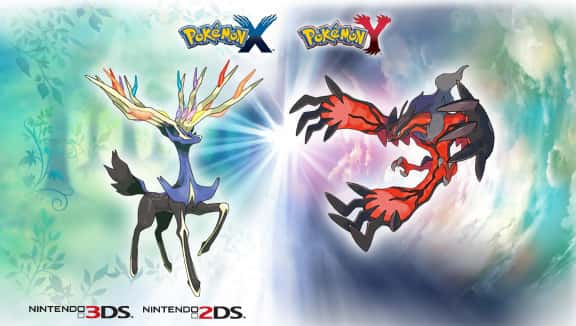 The next best Pokémon game is Pokémon X and Y. The developers of X&Y are 2013 RPGs are Game Freak and were published by The Pokémon Company and Nintendo.

Both games follow the adventure of a young Pokémon trainer and friends, but this time in the Kalos region of France.

The main objective is to challenge the Pokémon League champion while stopping Team Flares’ criminal activities.

The addition of many new features, includes character customization, updated training and combat mechanics, and 72 new Pokémon types to both the games. The two X’s and Y’s are independent of each other but share a similar path. 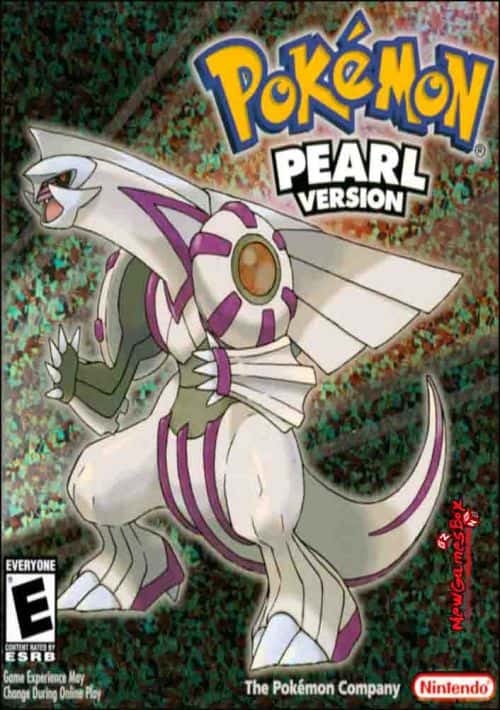 The Diamond and Pearl Pokémon are in eighth place. These two RPGs are the first installments of the fourth generation of the Pokémon video game series a

The games first launched in Japan in 2006, followed by North America, Australia, and Europe in 2007.

Like the games mentioned above in the list, Diamond and Pearl follow the adventures of a trainer who fights Pokémon and tries to avoid the evil plans of criminal organizations. 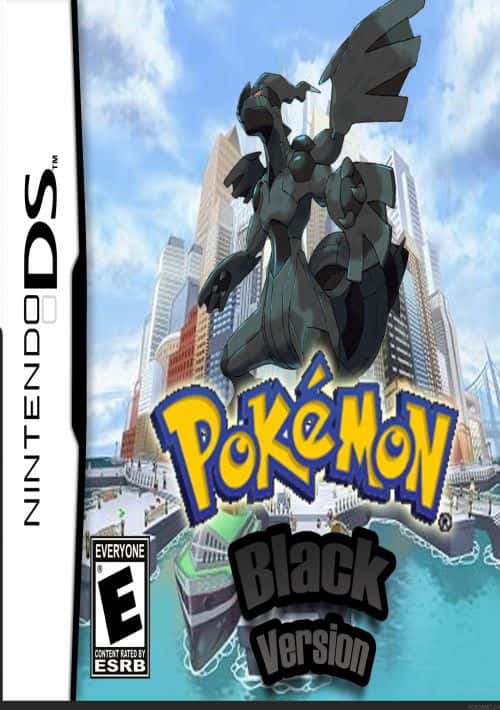 The first games in the fifth-generation of Pokémon video games are Pokémon Black and White for the Nintendo DS.

The developers of both games are Game Freak, published by The Pokemon Company and Nintendo.

Players follow the journey of a young Pokémon trainer on his way through the Unova region. Trainers are trying to block Team Plasma’s plans as they train Pokémon to fight other trainers.

Pokémon Yellow: Special Pikachu Edition launched in 1998 after the success of Pokémon Red and Blue.

It is an updated version of the Game Boy, Red and Blue games, and part of Pokémon games’ first generation.

Players follow the trainer’s journey to catch Pokémon, use their Pokémon to fight other people, and tour the region by completing the Pokédex entries.

The seventh-best Pokémon game is Pokémon Heart Gold and Silver.

HeartGold and SoulSilver launched on Nintendo DS in 2009 and are the extended versions of Pokémon Gold and Silver released in 1999.

The game takes place in the Johto and Kanto regions, and the coach’s goal is to become the best coach in both areas. Along the way, trainers will catch, breed, fight, and catalog all kinds of Pokémon while beating their trainers.

Pokémon Emerald was released internationally for the Game Boy Advance in 2005 and is an improved version of Pokémon Ruby and Sapphire. It is part of the third generation of Pokémon video games.

With a plot similar to Ruby and Sapphire, Emerald sees players traveling through the Hoenn region and trying to defeat eight gyms to challenge Elite Four and its champion.

When released, Pokémon Emerald received positive ratings and sold 1.4 million copies in Japan. It was the fourth-best Game in Japan in 2004.

These ten games have a special place in the world of Pokémon and are simply the best. Now you know which ones to play and why. We can only add that you will have a lot of fun and enjoy all these games.