With a growing number of punters, mobile sports betting applications are becoming increasingly popular. Almost every betting company now has an app. Several people have debated whether IOS or Android offers a better experience when it comes to betting apps.

This article will highlight the pros and cons of the IOS and Android platforms. 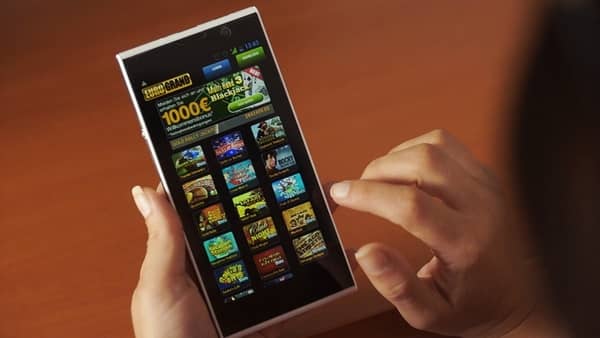 Advantages of the Android Platform

Here are some advantages of the Andriod platform:

Android apps are usually smaller in size when compared to IOS apps. The difference is so much that most IOS apps are x4 bigger than their android counterparts. This means that downloading and updating mobile betting applications on an android will consume significantly less data.

Beta testing is a vital aspect of app development, especially in sports betting. It’s necessary to get as much feedback as you can. With IOS, you’re limited to 1,000 users per test. On the other hand, Google Play Store allows you to enroll a near-limitless number of people in your beta testing program. In addition to that, you can also share copies of the APK file with people and then ask them for feedback.

Unlike IOS, the Android platform allows users to download applications from unofficial sources. Because of this, many sports betting applications can be downloaded from both Google Play Store and betting websites. Also, the strict regulations of IOS regarding app development and the costs of developing an IOS app have made many betting companies stick to Android only.

Disadvantages of the Android Platform

Here are some disadvantages of the Android Platform:

When developing android apps, betting companies may sometimes decide to remove some features that could negatively impact the app. Many androids don’t have the processing capability to run large apps smoothly, so adding many features could make the app lag. And no one likes apps that lag.

These days a lot of Android manufacturers are producing devices with great displays. But we daresay that apple beats most of them, hands down. This “inferior” graphics quality means that although users can effectively use a betting app, they’ll be missing out on a crystal-clear display.

Advantages of the IOS platform

Here are some advantages of the IOS platform:

Developers don’t have to worry about piling on features when building mobile betting applications for IOS devices. Apple iPhones have powerful processors that can handle whatever is thrown at them. Apple manufactures its own processors and always takes extra care to ensure it’s one of the best on the market.

On average, apple devices have a better, clearer display than most android devices. This means that sports betting features like a stream will be much more enjoyable on an IOS device than on Android.

Apple has a service called Apple Pay. Once this service is set up, users can carry out transactions securely. Unlike Android users who have to link their card to every betting application, IOS users can use apple pay to deposit money in their betting wallets and carry out other transactions.

Here are some disadvantages of the IOS platform:

As we mentioned earlier, IOS applications are large in size. And considering that iPhones do not support external storage, IOS users have to be economical with space. Suppose they have many betting applications on their phones. In that case, they may be eventually forced to uninstall some to free up space.

Large app sizes and high data usage go hand in hand. Because IOS apps are larger, it’s not surprising that they gulp a large amount of data when users have to download or update betting applications.

Both IOS and Android get the job done when it comes to mobile sports betting applications. Despite what people may say, in reality, there is no major difference between an android and an IOS betting application. It all comes down to what you prefer or can afford.