Now that iPhone 11 is launched, Google is expected to launch its flagship smartphone Google Pixel 4 XL in the market next month. YouTube is chocked with many hands-on videos revealing how the new Pixel 4 XL will look and a few highlights about its performance. Most of these videos are posted by some Vietnamese channels which are proclaiming the first look of Google’s new Pixel 4 XL phablet. Well, only God knows how these people are able to discover the phone but they claim that this upcoming device will be featured with ‘Smooth Display’ which enables the user to automatically row back between 90 HZ and 60 HZ refreshed rates to optimize the battery life. 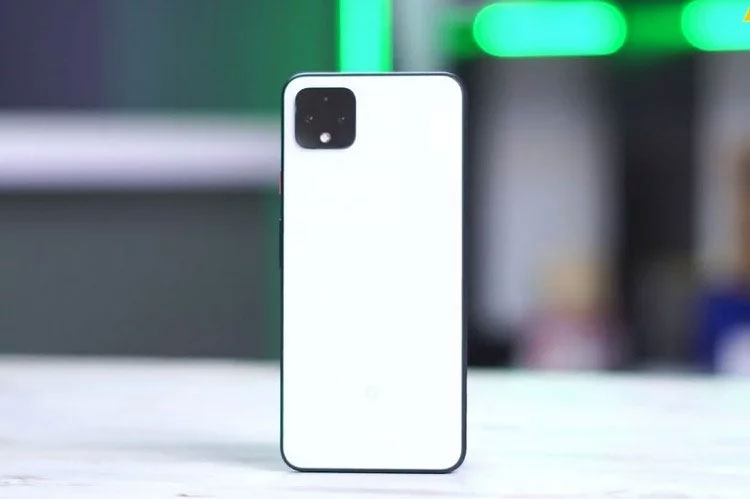 Let’s talk about all the three videos of Pixel 4 XL trending on YouTube. “AnhEm TV” is a YouTube channel who is first to post a video in this regard. Unboxing the first look of new Pixel 4 XL, this channel shows a device that is fully white in color except for the borders which are of matter the black color. No doubt, that the phone looks sexy and slim but the software shown in the phone appears old and buggy. Camera UI seems new but if you look closely, the front camera is not that good and even not working in most of the part. Keeping everything aside, the video does confirm the presence of many new and interesting features of Pixel 4 XL like Screen attention Mode and Ambient EQ.

Another channel that posts similar videos is “Duy Tham”. The video posted on this channel also shows the white color phone and is comparing the camera of Pixel 4 XL with that of Apple’s iPhone 11, Pro, and Pro Max Model. However, one thing which is common in both the videos is that the front camera is not showing working. All-inclusive, this 5-minute long video is successfully able to engage the viewers giving a few apparent features but not much information about it.

The third video is posted on a channel named “Rabbit TV’. It is the lengthiest video among all the three and is also putting forward more information than the other two. In this video, you can see 3 colors of Pixel 4 XL viz., White (as already shown in the above 2 videos), Coral, and Black. All three models have a black matter border. Unfortunately, the video is in the Vietnamese language, so it is a bit difficult to extract all the information but you can hear ‘Soli’ for a couple of times from the host. It is obvious to be related to the Soli radar chip which is responsible for the gesture control in the device. However, no demo of the chip is given in the video. To showcase the camera ability, the video compares the pictures taken from Pixel 4 XL with that of Pixel 3 XL, showing the difference between the two.