Games provide people with much-needed relief from their daily, stressful lives. It helps them engage in something other than the daily life that keeps them entertained and brings about a refreshing change. No matter what age group the person belongs to, there are several available for different age groups for them to enjoy.

One of the most loved games in today’s time is the corruption of champions. It is a text-based game wherein players chose a champion from their town every year. There are several tasks and activities that the players can participate in to keep the game engaging and interesting.

If you have enjoyed this game a lot, in this list we will talk about 10 other such games like corruption of champions that you can play. 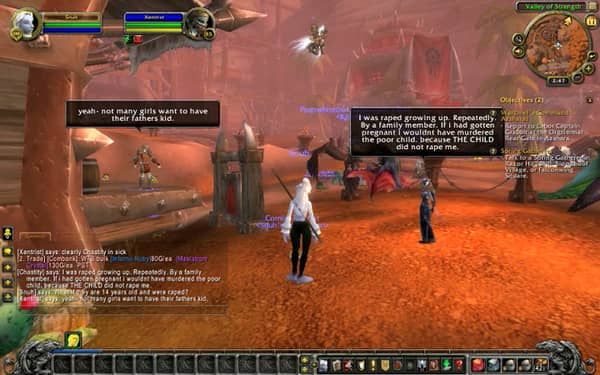 The players in this game get to perform different activities like exploring, communicating with other characters, completing quests, etc to keep moving in the game. It has several customization options, that make this game personal and much more interesting.

If you love text-based games, this one is for you. It works best on Windows operating system. You can easily download and enjoy one of the most exciting games in this genre.

One of the best alternatives for corruption of champions, this game is a flexible survival game that is based on a real incident that happened back in 2008. It is compatible with several operating systems such as windows, android, iOS,etc.

In this game, a virus outbreaks and the main player has to keep himself the same before the military reaches him. There are several interesting characters, customization options, slash and hack combat, graphics, and other features that keep it interesting. 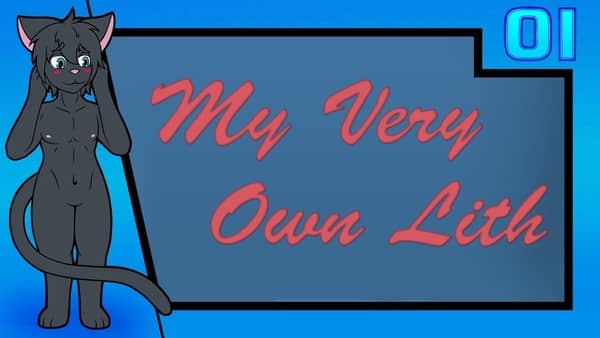 This game won’t work without a flash player, so you need to download one to make it work on your system. It is quite an advanced game when compared to the corruption of champions.

The players in here play the role of a cat named lith. They can customize accordingly and also choose their gender. 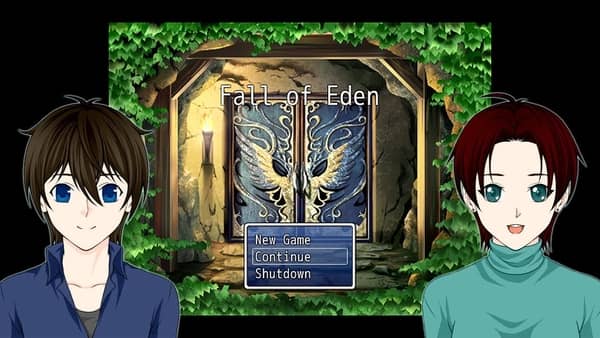 Supernatural theme interests many gamers and if you are one of them, this game is for you. This game has several imps and demons to keep people interested throughout the game. It starts with the player looking for an abandoned neighborhood place and ultimately discovering a gateway between earth and hell.

The players have to ask for protection from goddess queen aria. They can even customize their characters as per their choice. this game can be easily played on several browsers.

There are two modes in this game: Multiplayer and single-mode. It can be easily played online on a browser and you don’t need to download anything to play it.

You can easily create your choice of graphics and characters in this game and enjoy it. There are several battles that you need to win and monsters you have to defeat to earn the rewards, experience points, gain skills, collect several products, etc.

There is also an option to involve in trading or farming if you want to increase the economy.  To get started, you just need to select the gender, choose a style and get going. You can either play as a single-player or go multiplayer and building your team. 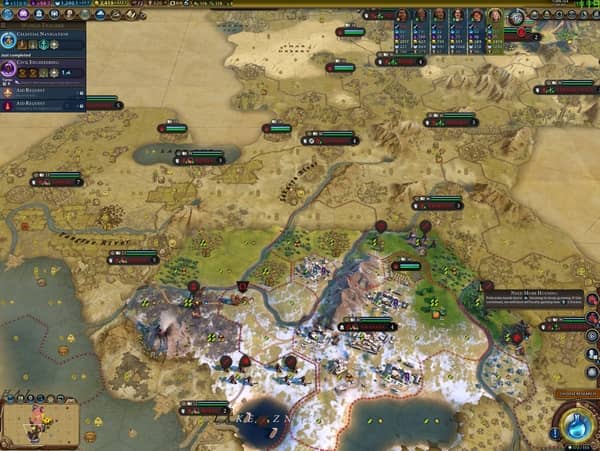 This one is very similar to the corruption of champions. It is a slavery management game and can be easily played in a browser.

The players can’t customize their characters according to their own choice but they get amazing powers and can easily perform several tasks such as training, selling, and also managing the slave course. 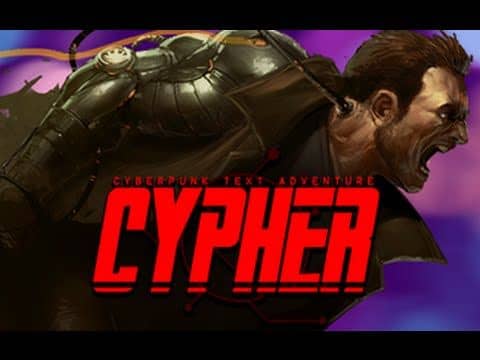 This game has amazing sound effects and background music to give a real-life experience to users. It is a text-based adventure game and is quite similar to corruption of champions.

The player has to follow the accomplishment of a man who brings confidential information of customers using cybernetic implants. It is a well-designed and interesting game. 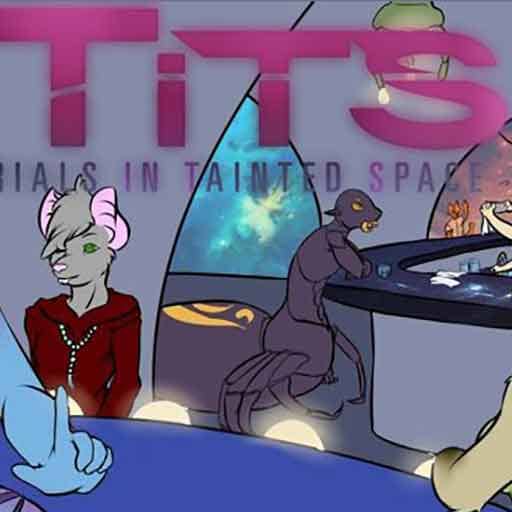 This game is all about looking for new adventures and communicating with new people while doing so. It starts with a ship that is actually left after a father’s death.

The player has to earn his way into the world to get authority and money. It has several plot twists to keep you hooked on it. It has some similarities to the corruption of champion and is an interesting game.

9. Gift of Phallius 2: The Key to Eternity 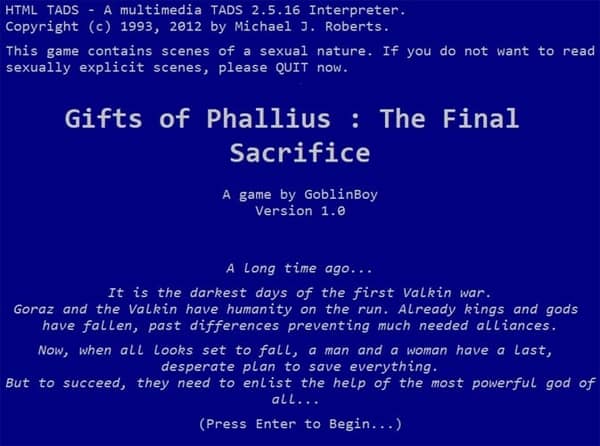 You need to download this game to play it. It has two versions wherein one is text while the other one is multimedia.

The player dons the role of a princess, who is a 14-year-old teenager. It has several stages that you have to qualify to reach ahead.

For the people who loved the witcher series, this game’s combat mode will remind you of that. It has an amazing storyline, an option to customize the characters, loot treasures, explore places in the game, and also allows you to solve and uncover stories to keep you hooked on to the game.

These were a few of the alternatives to corruption of champions that you can play if you are bored. While most of them have certain similarities with COC but their storylines are different which makes it fun for the players.