If you’re seeking similar games, I’m here to help you out with the top 15 best split-screen PC games for 2021 to hype up your boring hours.

Lovers in a Dangerous Spacetime

Lovers in a Dangerous Spacetime has become one of the best co-op games released in recent periods. It’s a game full of fun, inventive battles, and adventurous space actions. The best part is that this game can be played in a local co-op mode with up to four other people and also with an AI-controlled space-pet and pilot the battleship together.

Overcooked is my second choice in this list because of its beautiful theme that requires teamwork to succeed. You can play in a team of up to four people, but if you’re single, you can play this with the system as well. In terms of the theme, you and your mates are supposed to work as a chef for preparing, cooking, and serving a variety of tasty dishes to customers.

Screencheat is a well-known split-screen game. Inititally, Screencheat seems like a first-person shooter game but the gameplay has a whole different scenario, which makes it the most mysterious enjoyable game. Everyone would be invisible from each other’s screens, so you’ll have to look (cheat) at your opponent’s computer and then shoot them. Isn’t that entertaining? Surely! 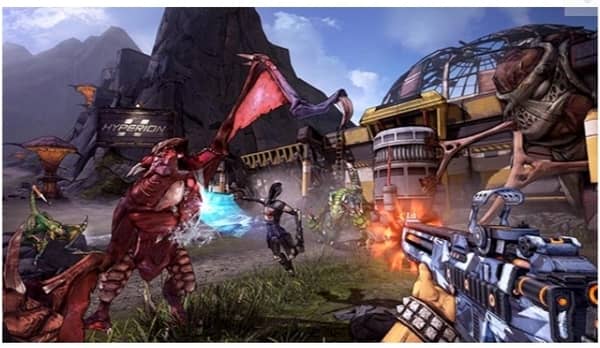 Although previous versions of Baldur’s Gate did not allow co-op gaming, but this Baldur’s Gate 3 can support up to two local players and four online players. If you are unfamiliar, Baldur’s Gate has been one of the best RPG games focused on an exciting Dungeons and Dragons plot. 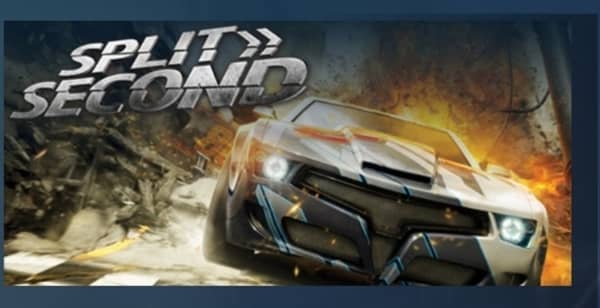 Split/Second is surely one of the best split-screen racing games available on PC right now. It is an intense racing game with split-screen support for up to two users. The game is set in a reality television show where players compete for the top spot. You must knock your opponent off the track to win.

For a long time, Sonic Adventure 2 is thought to be a game designed for split-screen play. It’s a war between heroes and villains, and you’re supposed to save the world. In this game, you can play in a two-player team and begin searching for Chaos Emeralds. Along the way, you’ll face challenges and resistance from returning villains like Dr. Eggman and Rouge.

It is not a split-screen game but it does support local co-op and allows up to four players on the same screen. Guacamelee 2 is a Metroidvania platformer in which you will be controlling a luchador who battles his way through a variety of levels filled with a range of different enemies. Also, your fighter gains some cool new abilities after each level, making it more interesting. 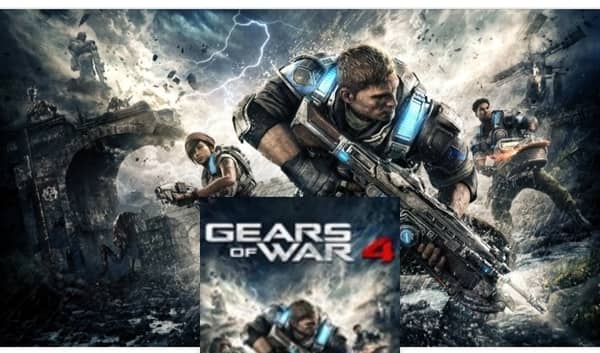 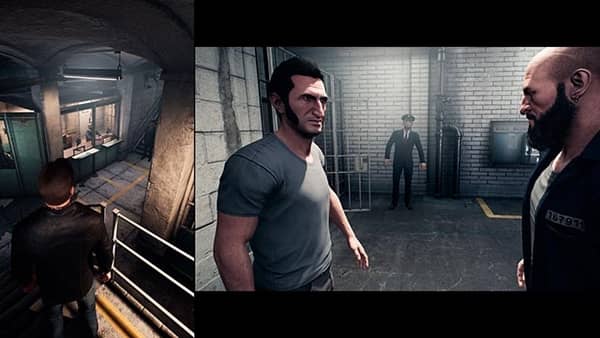 A Way Out is a co-op adventure where you and a friend are supposed to take on the roles of Leo and Vincent who are two convicts attempting a daring escape from jail. This game supports local split-screen co-op, where both players see the game through the eyes of their respective characters and must collaborate to put their strategy into effect. The game does not support single-player, but it does support online co-op so that it can be played with someone else who has a copy of the game.

In Castle Crashers, you must hack and slash your way through several levels while crashing castles in order to save your princess. You can play together with up to 4 players in multiplayer mode to crash all the castle parties in barbarian style. Anyone that gets in the way gets slashed. The game has a lovely cartoony graphical style and a cheesy soundtrack that really adds to the overall gameplay experience.

Cuphead is a run-and-gun shooting game in which you control animated Cuphead and his brother Mugman in the local co-op mode. You have to fight your way through enemies to repay your debt to the devil. Cuphead is a must-have for anyone looking for a fun local co-op game to play on your PC but is extremely difficult to master.

LEGO Batman 2 features a dynamic split-screen environment in which you monitor the somewhat amusing LEGO Batman and Robin, as well as their superhero friends from other DC comics and cartoons.

Portal 2 is about solving and acing puzzles. You have to go through various dimensions to complete each part of the puzzle. Even though the multiplayer mode in Portal 2 isn’t as interesting and exciting as the single-player campaign, it’s ideal if you’re with a friend and want to shoot some portals around.

It’s a first-person shooter known for its co-op mode, where up to four players are allowed to play at the same time. In Borderlands, you play as one of four vault hunters, fighting against tons of enemy creatures.

It is easily accessible on PC, and also in split-screen modes for full enjoyment. You can choose from a variety of racers from the Sonic universe, including characters such as Sonic himself, Knuckles, Tails, and many more. If you like racing games in a more cartoony style, this is a must-try.

So, yes these were some of the must try games to spice up your game play and add some quality time to your as well as your family & friend’s schedule. Do give them a try and let me know if you have other suggestions.