If you plan on building your own media server, Plex is one of the best options out there. It has been considered to be the most user-friendly and feature-rich media server software amongst other alternatives. To run a plex server, you will require either a Network Attached Storage (NAS), a prebuilt, or a DIY solution. Let’s take a look at some of the minimum requirements to run a Plex server.

Plex mostly relies on processor power as compared to other factors. This processing power is required for transcoding the videos while streaming them. The minimum recommended hardware specifications to run Plex are as follows:

If building a DIY plex server sounds complicated, you can always opt for pre-built hardware. In the next section, we will take a look at the differences between choosing a NAS or a traditional desktop server, so that you can make an informed decision. 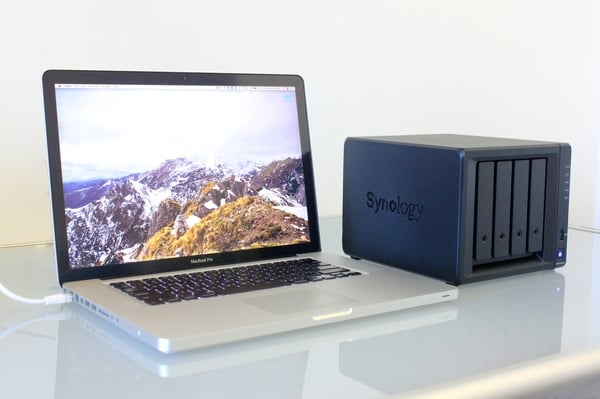 To understand how NAS works, imagine a file storage that can be accessed over a LAN connection and even outside of it. A pre-built NAS box is equipped with preinstalled CPU, RAM, and storage solutions. These are often proprietary solutions and cannot be upgraded by the user. Some of them even come with their own operating systems that are optimized for specific hardware.

In case you want upgradability, you can choose to build your own NAS as a DIY solution. Most DIY NAS boxes use open-source operating systems like Linux. In case you want a much larger Plex media hub, you need to opt for traditional servers that come in desktop form factor. These are generally much more powerful as they support normal CPUs and higher clock speed RAMs. But, on the downside, these are much more costly and can be less user-friendly.

Things to Consider Before Choosing a Plex Server Hardware

Before settling on one of the many choices available for Plex hardware, take a look at the following factors that will be important down the line:

Now that you have an idea of the things to look out for before buying a Plex server media hardware, let’s start with the list of the best cheap plex servers that you can buy. 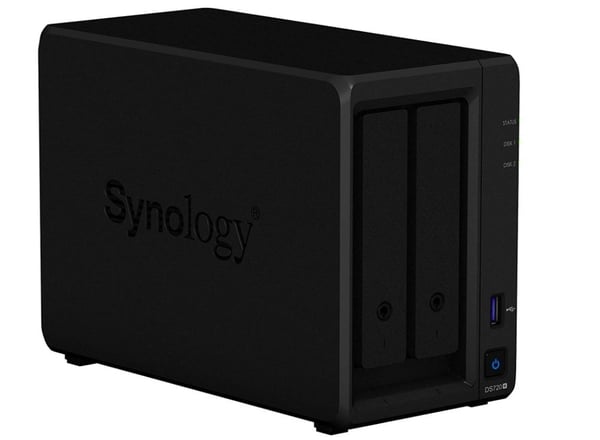 If you’re on the lookout for the best overall NAS Plex server that you can buy, Synology DS720+ is an obvious choice. It comes with a quad-core processor that can clock up to 2.7 GHz. In regards to storage, there are 2 M.2 NVMe SSD slots and two USB 3.0 ports. It also comes with 2 GB RAM preinstalled.

This is a 2-bay NAS, and hence it is more cost-effective. If you need a 4-bay NAS, you can opt for Synology DS920+. One of the cons of this product is that it comes with a couple of 1 Gigabit Ethernet ports, rather than the latest 10 Gigabit Ethernet ports. Still, this is one of the most reliable and easy-to-use NAS for Plex servers that you can buy.

Synology DS720+ is considered to be the most reliable NAS for
Plex servers, remember NAS of all makes and models are at the risk of
data corruption or hardware failure. When NAS encounters data loss due
to any reason, you will need the assistance of Synology data recovery
services to get back your lost data. 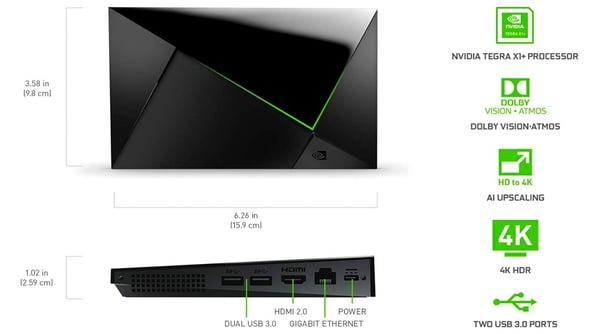 This is a no-frills and very simple to set up Plex media server solution that should satisfy the needs of most users. Plex servers are generally run on NAS or traditional desktop servers, but the Nvidia Shield TV Pro is a complete streaming device that can serve many other functions. It comes with a Tegra X1 chipset and 3 GB of RAM, with support for Dolby Vision HDR.

This device can serve as both a Plex client or a server, and hence you can stream media locally or use it from other streaming devices. To use it as a plex server, you need to connect a high-capacity HDD to store your media. It also has complete support for external streaming services like Kodi. This device is also great to stream content from Android devices and retro game emulators, which makes it a bang for the buck. 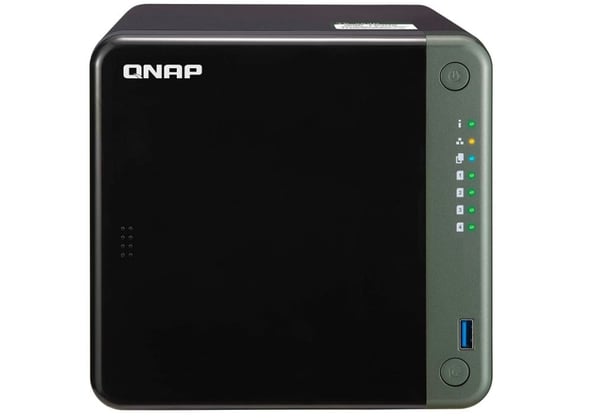 If you require constant 4K transcoding from your Plex server, then you need to consider a high-power device with little compromise. QNAP brings its budget NAS for this purpose. It is powered by an Intel Celeron J4125 CPU and has 8 GB of DDR4 RAM. There are also a couple of 2.5-Gigabit Ethernet ports for speed and reliability on network connections. You also get support for thunderbolt 3 and HDMI 2.0.

You also have options for 2, 4, or 6 HDD bays for future upgradability. This NAS can push out 4K transcode with ease and can accommodate up to 3 SSDs for fast storage. Its cost is justified by its good performance and reliability. You can buy this if you require a well-built and high-performance NAS for 4K transcoding. 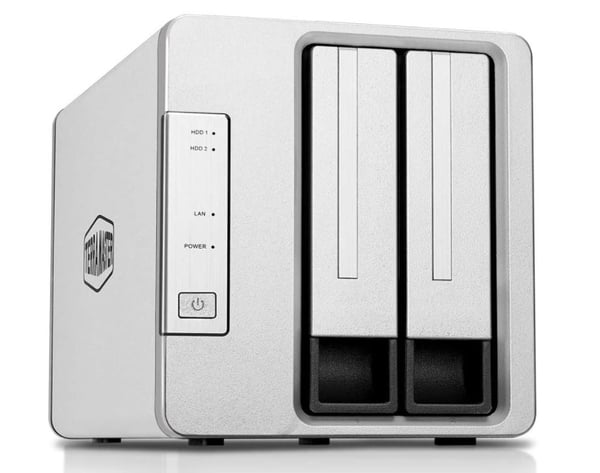 This NAS brings you one of the best budget-oriented solutions to build a Plex server. It has an Intel Apollo 1.5 GHz quad-core processor, and 4 GB of RAM. This processor can transcode a couple of 4K videos concurrently, and also sports AES encryption. It also has faster read-write speeds on the included storage as compared to its competitions.

This NAS should be sufficient for users who want to use their media servers headless. The future expansion possibilities are a bit limited, as you only get 2 HDD bays. But, you can opt for the newer models of this NAS which come with 5 bays with an increased price tag. For 4K transcoding on a single device, this NAS is one of the best options at a budget. 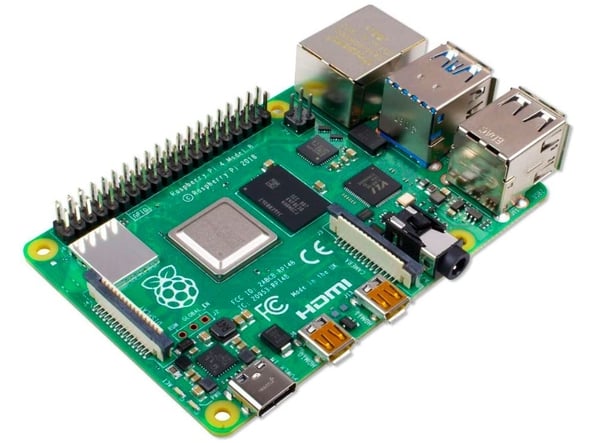 Building a DIY Plex server can be fun, and quite cheap when compared to commercially available solutions. The Raspberry Pi 4 is available for somewhere around $35 and it can be used to build a Plex server that can handle multiple 1080p streams and a single 4K stream without transcoding.

For server building purposes, try to get the 4 GB or the 8 GB versions of Raspberry Pi 4, as these perform better. Overall, this is a great device that you can use to build your own DIY Plex server, and stream media content at decent resolutions, albeit without transcoding.