iPhones are considered to be one of the safest phones in terms of privacy. The majority of this can be owed to the native IOS.

However, one major disadvantage of the iPhone is that it can be a little less free than Android in terms of customisations and the number of features put on display.

One of the major examples of this is an App Lock on iPhones. If you are thinking about the method through which you can lock your apps on your iPhone then you need to read this article till the end.

Lock Apps on iPhone are pretty simple to use, but they lack certain core features in them as compared to their counterpart, the Android OS. As compared to Android, IOS has never made the app lock feature official.

However, there is nothing to worry about since there are certain alternatives you can work around in order to get the app lock feature to work on your iPhone.

You will be able to use your fingerprint in order to unlock applications by just enabling Touch ID on the respective application. There are four primary methods through which you can use the app lock feature in your iPhone.

However, you can use certain workarounds and fixes to get the feature to work. Follow the steps below to activate this feature to a certain extent. 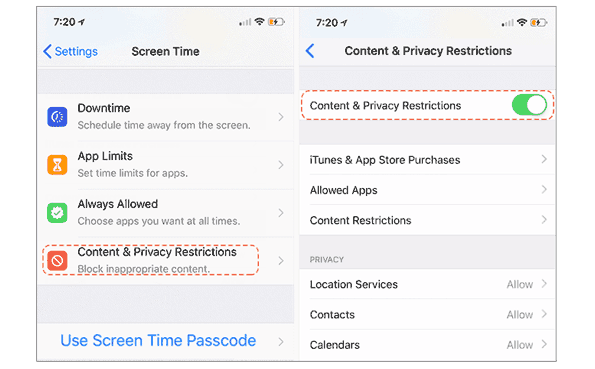 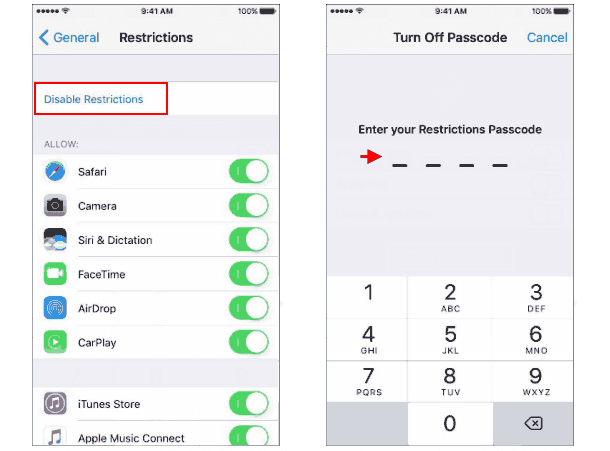 If your iPhone has been running on IOS 11 or other older models then you will have to use the Restrictions feature by default. To start, you need to go to the settings and then open the general section.

Then next you need to scroll down and find the Restrictions button and then open it. You will now be required to enter a new code. Once you have enabled the restrictions with your passcode, you will be given certain options.

The only disadvantage of this is that you can only include the first-party apps from Apple under the restrictions. This is not majorly a lock option because it just prevents the application from working on the phone.

You can also use this method as a temporary app removal since the applications that have been locked by you here are not exactly accessible until you allow them from going back to the restrictions tab.

An iPhone user can also utilize the time limits feature which has been introduced in IOS 12 to set a lock on the app. 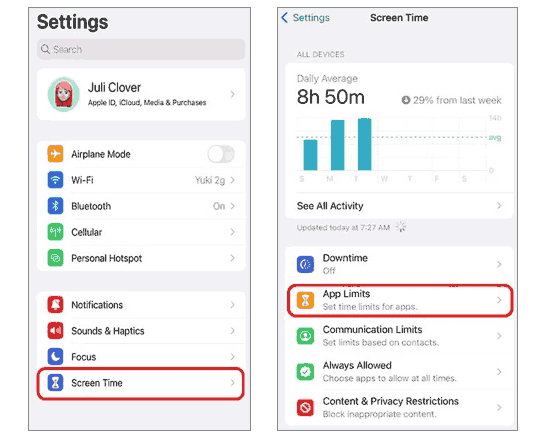 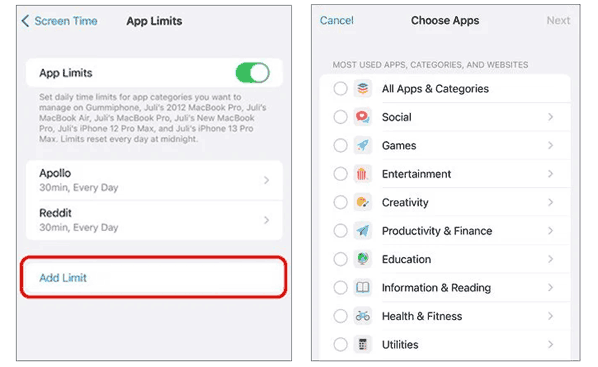 Once you have set the time limit, the app will get locked and you can extend the time limit by pressing the “Ask for more time” button and then entering the passcode in order to disable the lock set by you.

The nuclear option to lock your apps can be by using guided access. Guided access basically prevents you from leaving the app that you have already opened.

This option can be very useful, especially when you have to hand over your phone to another person and you are concerned that they may snoop around your phone and violate your privacy. 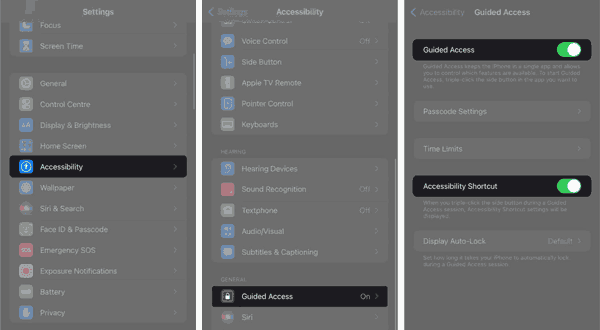 The option to lock apps through the iPhone-guided access is good enough. It will let you lock your device in order to use a single app specifically.

If you want to enter into guided access, all you need to do is press the power button or the touch ID thrice, and irrespective of the app you are in the guided access will be enabled. This feature works by locking the device to a single application.

If you want to hand over your phone to a friend or a family you can surely enable guided access to ensure that they do not snoop around other apps and check your text messages or any other social media app.

Officially, there are no third-party apps that allow the users to lock any sort of application on their iPhone. You can download applications like BioProtect, Locktopus and AppLocker in order to lock your apps.

However, one major downside of these apps working is that they are supported only on Jailbroken iPhones. Jailbreaking an iPhone can be quite risky, and it is recommended only for advanced users. But if you want to risk it you can try it out.