PS4 is one of the best next-gen consoles available and there are a lot of exciting racing games available that hit the shelves on a regular basis.

You can explore games that have extreme speeds, modded vehicles, and arcade-like racing gameplay, all in all, there is a racing game meant for everybody.

However, due to a large number of games available, it can surely get confusing to decide on the game you wanna buy and play.

However, we have come up with a list to make you aware of some of the best motorcycle video games out there that you can pick and play for the Playstation 4. 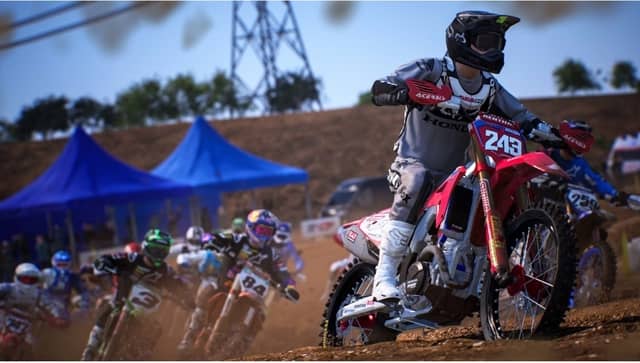 This game uses high powered bikes wading through difficult and tricky dirt tracks to provide a thrill to the gamer.

MXGP 2021 tries and brings all the excitement towards the sport to the Playstation 4 through incredible graphics and fluid control.

Even though this is more of a technical game it tries and brings about the simulation aspect very well with arcade-like elements in the game. 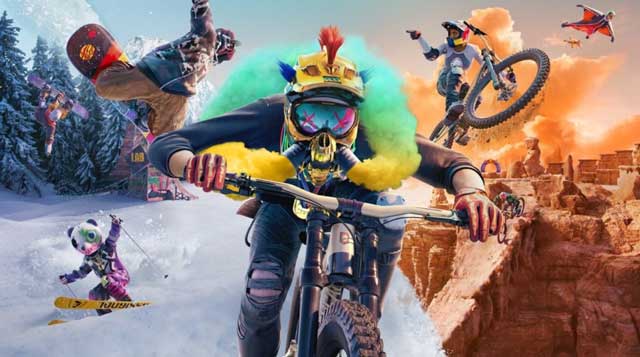 This game tries to infuse a lot of different elements other than racing in the open-world motorcycle game. The players can easily participate in a lot of races, hunt for collectables, find interesting gear and so much more.

You will find mastering the tracks in the game a lot of fun and there won’t be things to run out from. There is also a 64 player race which is very interesting. 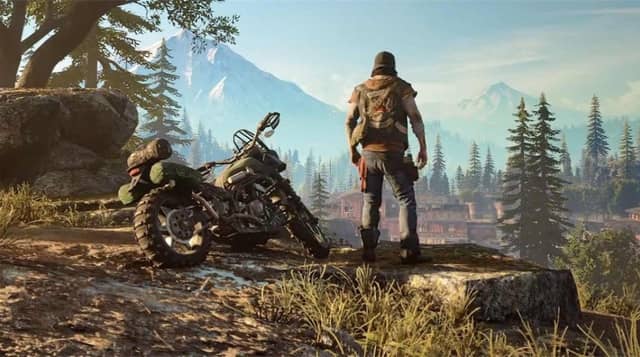 Days Gone is an unconventional motorcycle game. The game follows an outlaw biker named St. John who manages to escape his death during a zombie apocalypse.

Deacon lives only with his dog’s best friend and he helps the nearby settlements with their problems and he tries to survive as well.

He also continues to look for his wife, with who he has now lost contact. Players have their own motorbikes and they have to monitor the fuel levels to ensure that they can keep the motorcycle running. 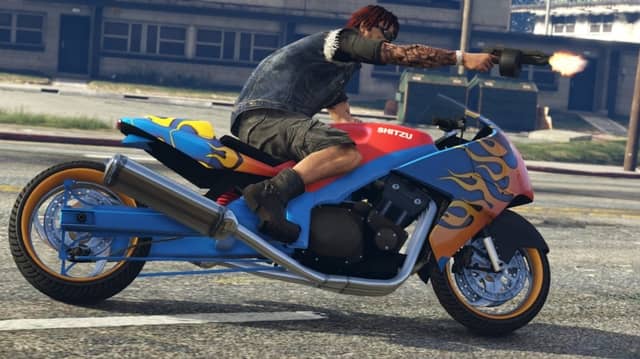 This is surely an unexpected name on the list. GTA 5 is an incredibly popular game and a lot of people own this already.

Even though racing is not the main genre of this game, you can surely race in a lot of events. And it is an open-world game and hence there are amazing sceneries to ride your bike around on. 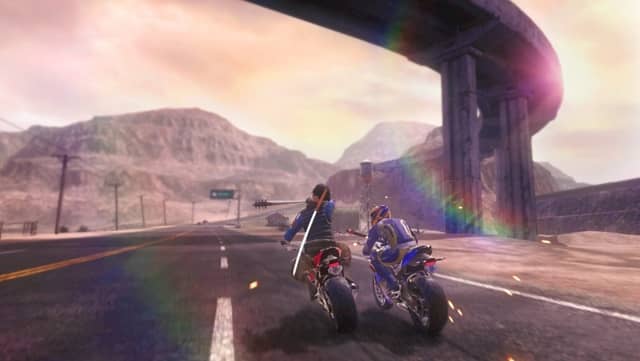 It is basically a successor to the vintage Road Rash game series. In this game, players are basically riding about on motorcycles trying to cross the finish line first.

The interesting element of this game is that you will have access to melee weapons in an attempt to beat your opponent and finish first.

MX VS ATV All Out 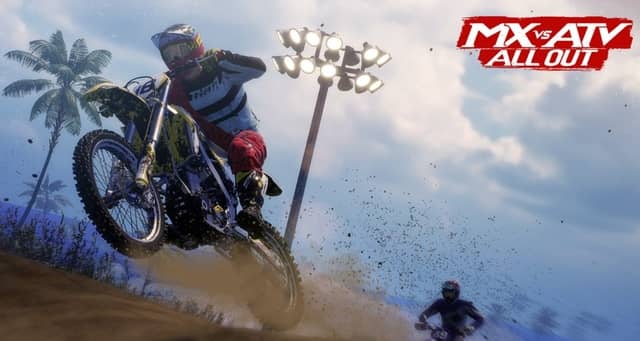 The MX vs ATV games has been there in the gaming market for a good amount of time. The latest instalment of the game is the 2018 MX vs ATV All Out.

Just as the name suggests this game is all about the different off-road bikes, the ATVs and the UTVs trying to take out each other.

There are a lot of courses to try the bikes on and there is an open world environment also to just explore.

The Crew 2 is an exciting racing game that lets you race throughout the country. In this game, players can change their vehicles while driving on the go. Players can participate in the races or simply roam around on the open-world roads.

There are a lot of good motorcycles for the players to ride on such as BMW, Ducati, Harley and so on. You can play with up to seven friends online as you get the adrenaline rush from the streets.

Trials Rising is just another arcade based game we would recommend in this list. The Trials series has been here since 2000, wherein it started out as a Java game but now it was started to move on to consoles as well.

The games are based on manoeuvring a bike around a tough obstacle course. With a primary focus on physics, this game is very fun to play.

Ride 4 is developed by Milestone SRL which is a very popular racing development studio. This is yet another Racing game with more than a hundred different bikes and a plethora of tracks in order to keep you engaged.

TT Isle of Man: Ride on the Edge 2

Way back in 2018, the first instalment of the game was released which was around the actual racing event that is is supposed to be very dangerous and caused a lot of racers to die as well.

The developers have released a sequel to further expand the course and the turns with which it comes.

Grand Prix bike racing is a very popular sport to watch and over the years there have been quite a few instalments for players to play.