The modern Gaming era is established on mobile games. There are two types of Android games offline games, and online games. Online games like Clash of Clans, Asphalt 8 run with your mobile internet data. But usually, we don’t get internet data at every place. So we have compiled a list of best offline android games.

These are some of the great games with supreme quality, shattering functionality and exciting concepts. So, folks now I am going to describe these ten best offline games that are essential for your gaming entertainment. 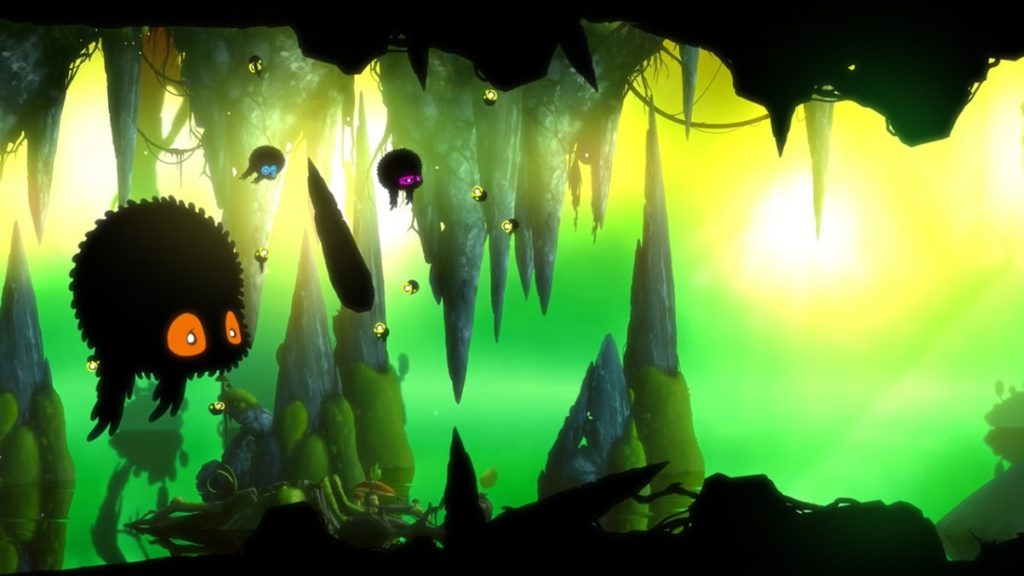 BADLAND is the foremost offline game that accommodates many action adventures for you. This game is placed in prepossessing natural environment with brim-full of different inhabitants. It holds something interesting things for the players with some insightful traps and barriers in the way. BADLAND keeps some amazing things, for example, innovative physics-based gameplay, stunning graphics, and audio. 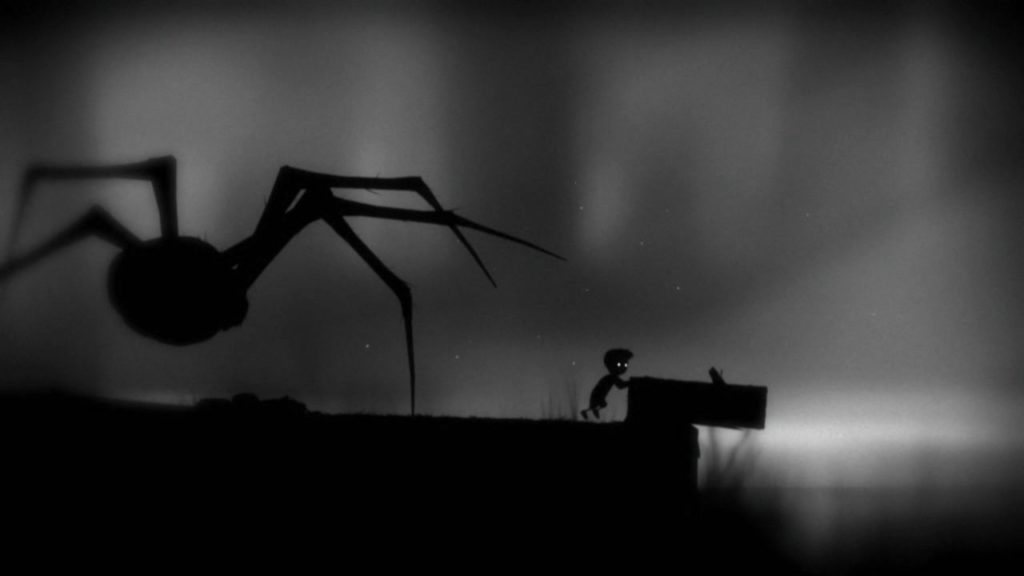 LIMBO is based on the survival of a boy in different situations. This game is a masterpiece. It has various situations, dark places and awful moments for players. LIMBO is a dark place with some uncertain circumstances; a boy enters in it to find his sister fate that is the concept behind it. It is available in the two versions one is free or demo version and other is paid version. 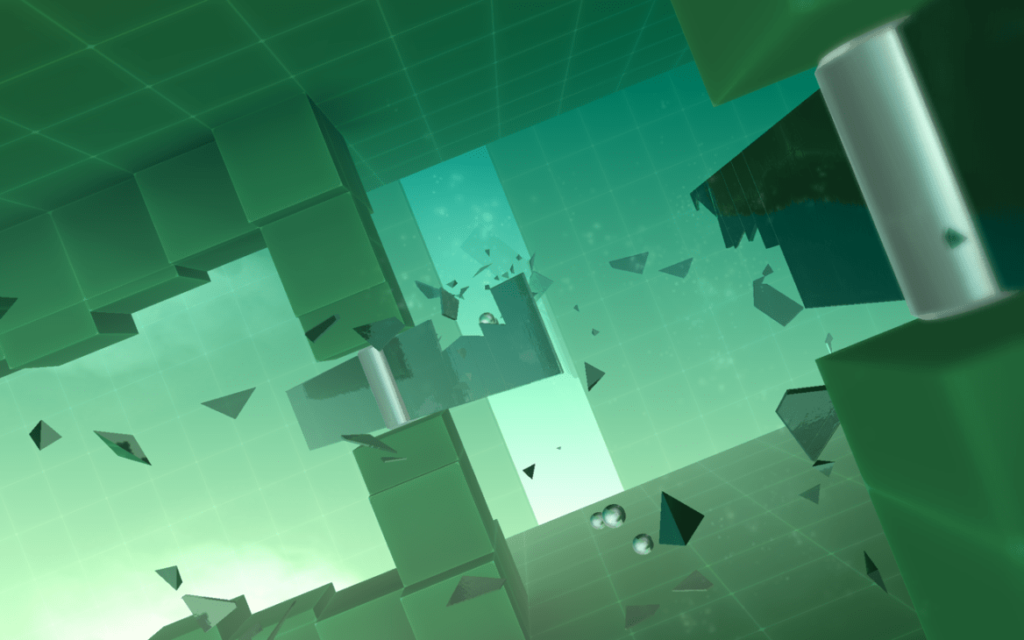 Another fantastic and addictive offline game is available for gamers who like physics concepts and law of collisions. SMASH HIT takes you on a real journey through a different world’s dimension and smashes every layer that will come between your ways. It is provided with the absorbing virtual world and amazing experience of science laws. 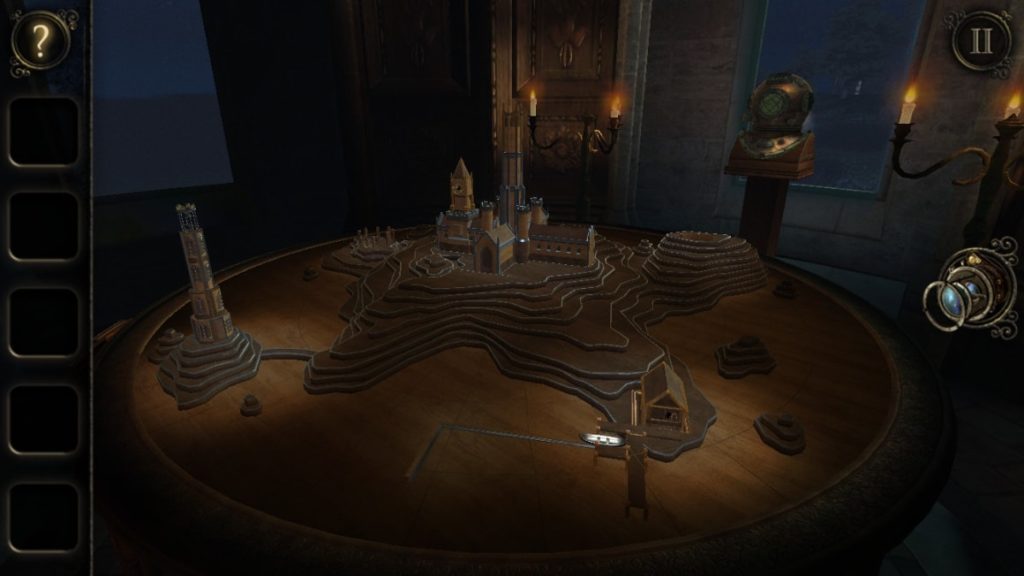 This game is convenient only for them who love haunted and mysterious things and thriller stories. ROOM THREE is a puzzle game with some awful concepts and designs. It provides an alluring tactical world, greed about an operated Island and others. If you think, you have the ability to solve the mysterious puzzle then ROOM THREE puzzles test your skills. 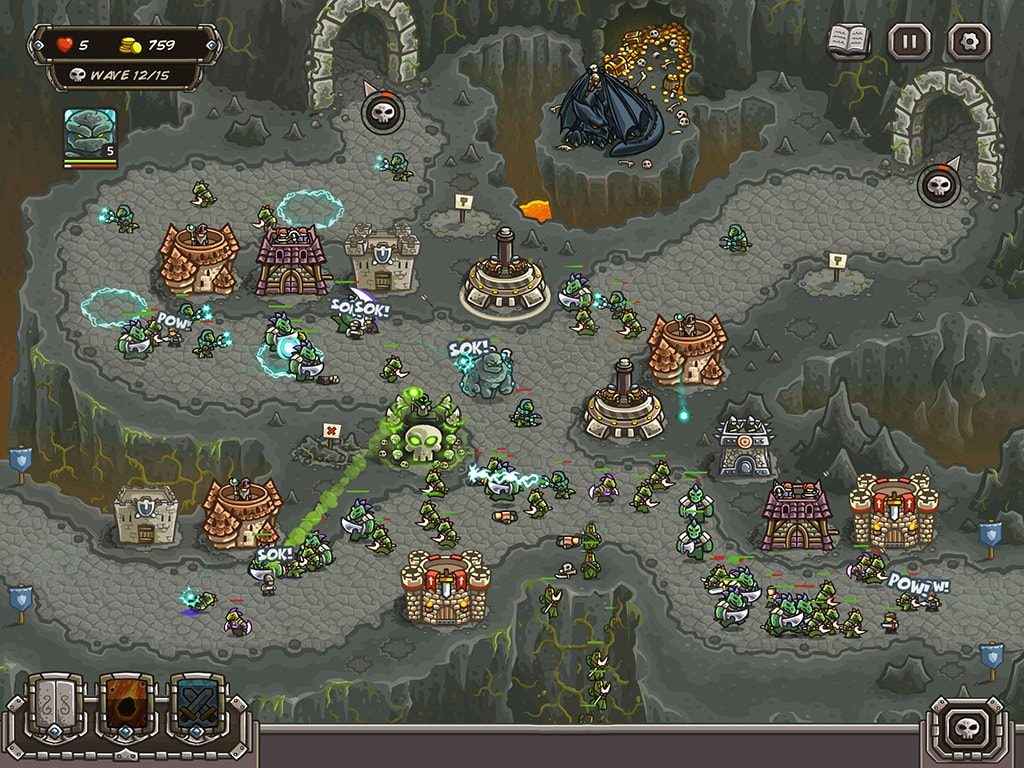 If you have addiction about defense games, then I think you need to play Kingdom Rush Frontiers. It furnishes you a highly agile environment, grand adventures and a feeling of the imaginary world. In frontiers, you need to defend your lands, plants from the dragons and monsters. This game gives you high-quality functionality and content to play and support. 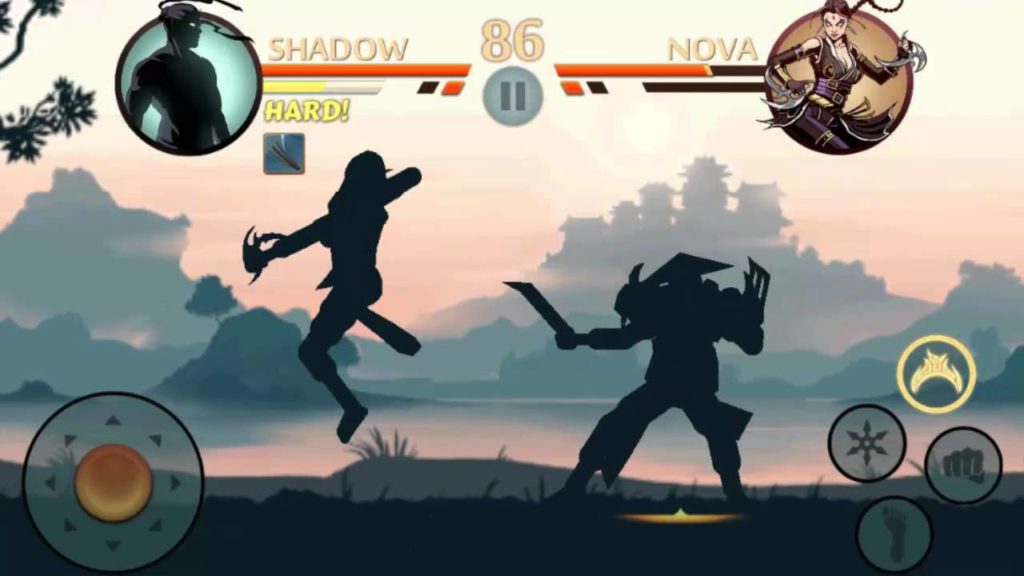 SHADOW FIGHT 2 is one of the best fighting game available on the Google Play Store. It keeps the collection of old and new fighting techniques with many forms of fights. This game grants you to get some fighting equipment for your character with some hard weapons and security armors with some stunning fighting techniques. Shadow Fight 2 is a powerful action game with many forms of kicks, jumps, and punches. 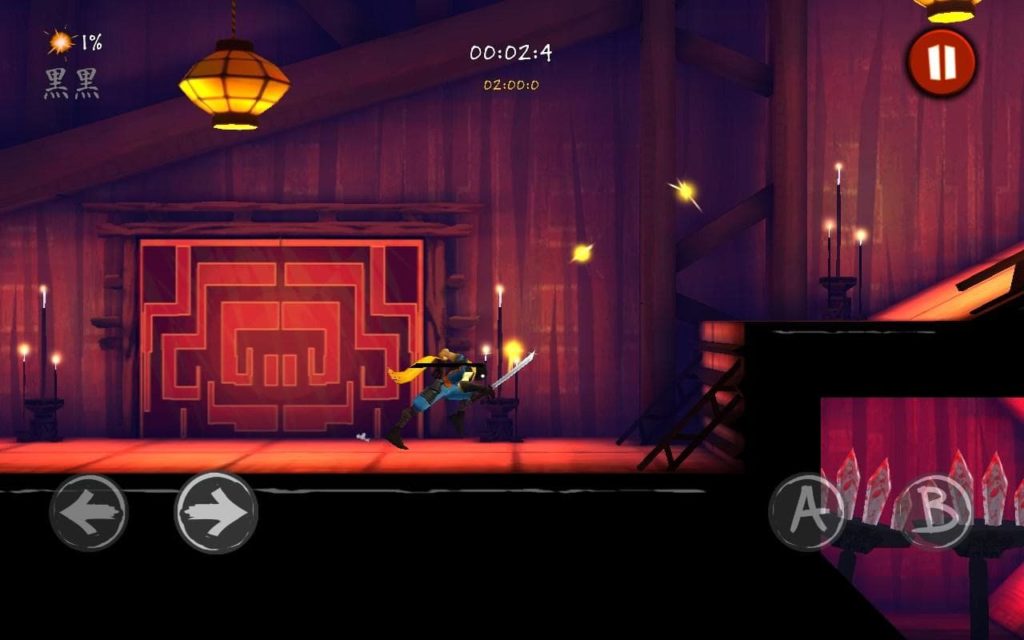 This game keeps a superhero or ninja master named KURO. You need to protect him by using different fighting techniques and levels. He is a little man who becomes a Shadow Blade. In this game your work to guide the KUDO for various challenging tasks, limitless traps and fight with his old enemies. 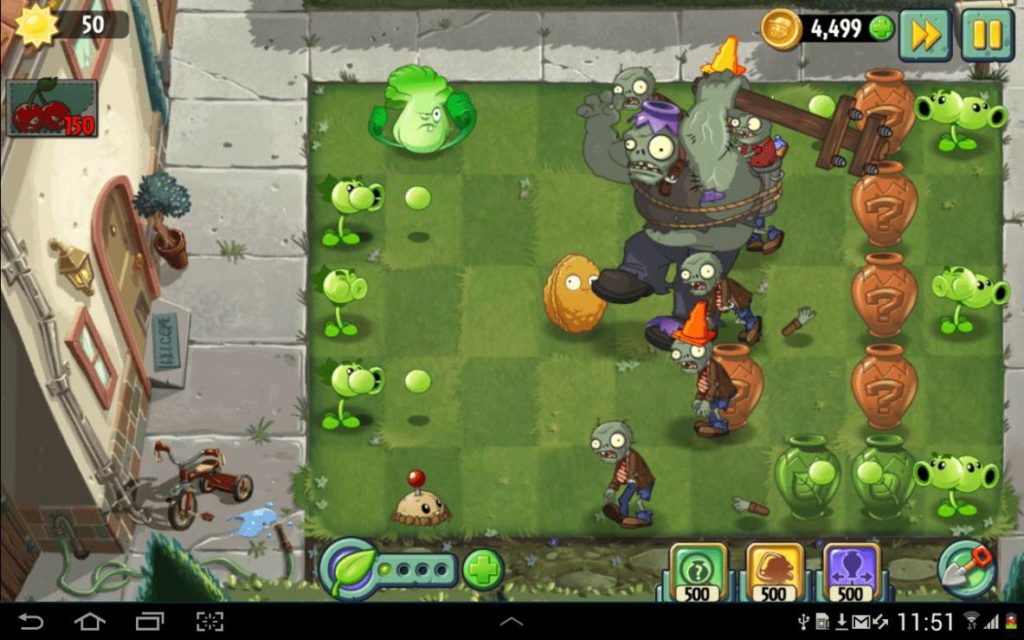 This game is based on three things that are action, strategy, and adventure. It is all about the fight between the great plants and zombies. You play the role of plants and defeat the monsters. It keeps the extensive collection of plants and zombies like fire peashooter, Laser bean, peanut, and others. 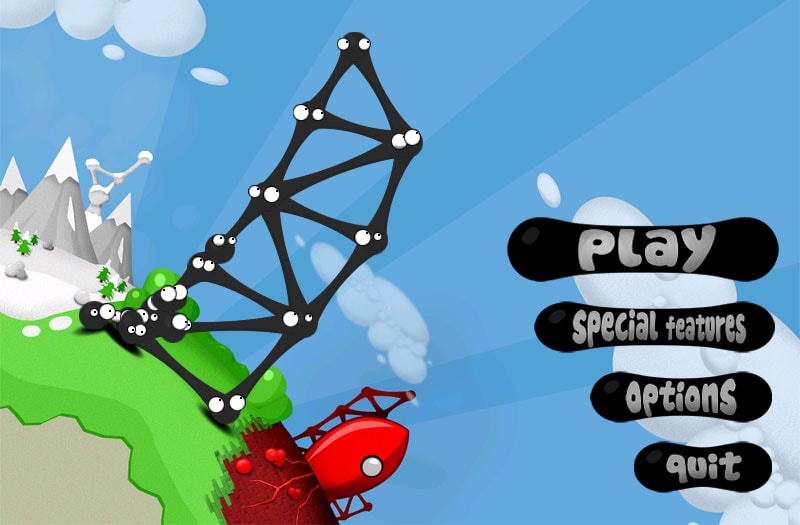 Pixel Dungeon is a conventional game with pixel-art graphics and primary interface. In this competition, you need to collect functional items and fight fierce monsters to find some surprising things. It is a tough and unpredictable game.

So these were the best offline Android games which you can enjoy without having an internet connection. Do let us know your favorite game in the comment section.