While browsing the internet, you may have come across the terms – Dark web and Deep web. While these terms may sound similar, they are quite different from each other. In this article, we will take a look at three different layers of the internet, and review the differences between them. 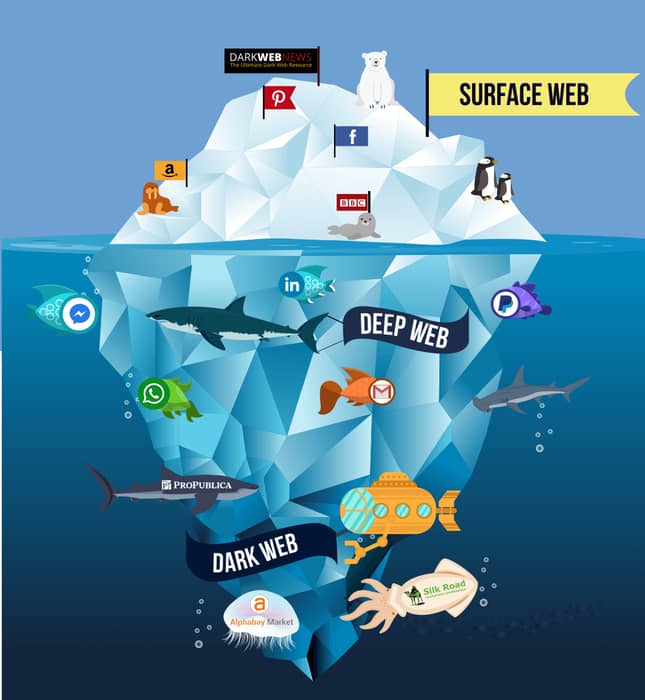 Introduction to The Surface Web 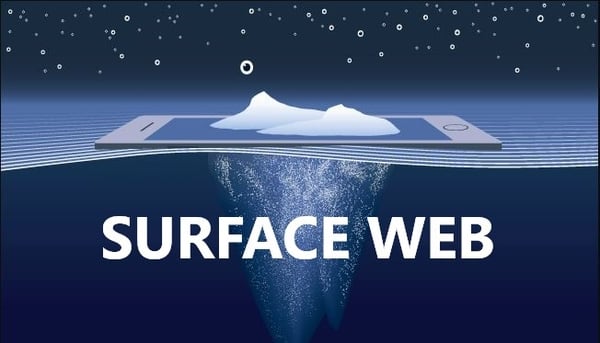 Most people are unfamiliar with the term Surface web, despite the fact that it’s the most commonly used layer of the internet. The web pages we visit on a daily basis, and most of the websites that you can find on search engines are a part of the surface web. Search engines like Google, Bing, and others index web pages based on their relevance to the terms searched by users.

Search engines employ a process called ‘Crawling’, which refers to indexing based on hyperlinks present on webpages. Google’s algorithms transform the indexed data that can be accessed by users in the form of search results. Despite the vast number of results that a Google search brings up, the surface web only makes up a small percentage of the entire internet.

Introduction to The Deep Web

The Deep web’s inaccessibility can be traced back to a few major factors – authentication, encryption, and obscurity. Some parts of a website can be set to non-indexable states by adding a ‘robots.txt’ file to it. This prevents search engines from showing these pages amongst the results in Search Engine Results Pages (SERPs).

Authentication is another factor that determines if a page can be accessed by an individual or not. It does not matter if the website gets indexed or not. To access the ‘deep’ and hidden part of a website, one needs to enter their credentials. When making a transaction online, the part where you have to enter the OTPs is a great example of a deep web website. This part of the banking website is not accessible by searching or trying to directly access it.

Introduction to The Dark Web

Now, let’s discuss the most commonly used term by media outlets when referring to illegal online activities. The dark web comprises completely encrypted websites that are not indexed by conventional search engines, and can only be accessed by using specific network protocols that can handle the encryption.

To access the dark web, one needs to access it through a special network protocol called The Onion Network (TOR). There are many other protocols that allow access to the Darknet, but none are as feature-rich and secure as TOR. The pages encrypted with this protocol have domain names that end with “.onion”. TOR also provides a secure system to anonymously access these web pages. All web traffic from the user gets encrypted and routed through secure servers called nodes or relays.

Purpose of The Dark Web

The Dark web doesn’t feature any form of censorship on the content available, and this can be perceived as either a good or a bad thing. The positive uses of the dark web include real journalism, advocates for social problems, and the ability to express one’s opinions without disclosing their identity. In countries with severe censorship on the internet, people can access the internet without restrictions using the TOR protocol. The negative aspects are much more prominent and can be heard of in the news and other forms of media. 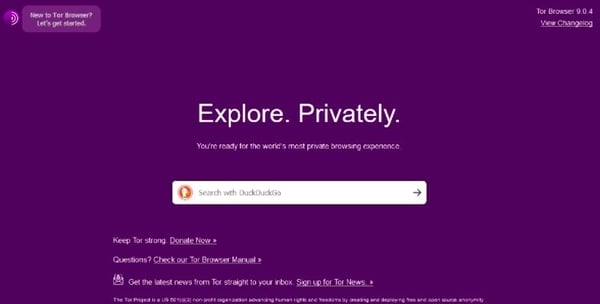 One of the most serious cases of dark web misuse can be seen in the illegal drug markets present all over the dark web, with the most prominent being ‘The silk road’. This website first surfaced in 2011 and was later shut down by the FBI in 2013. Since then, there have been several similar websites surfacing on the dark web, but these are often shut down soon by law enforcement agencies.

Purpose of The Deep Web

The deep web is regularly operated by people at their homes or workplaces without being obvious that it is being used. Some of the main uses of the Deep web include web pages requiring login, paid applications and content, and organizations employing intranets.

Mentions of the words Dark web and Deep web are becoming increasingly common on social media websites and major media outlets. The incidents linked to the misuse of the Dark web can be erroneously attributed to the Deep web, and hence it is a great idea to know about the key differences between the layers of the internet.