We’ve all heard about how popular and influential the photo-sharing app Snapchat really is in our lives. It’s not a choice for us not to share a photo when we’re out or eating at a fancy restaurant. This “Snapchatting” madness also involves moments when we want to capture other people’s snaps without acknowledging them.

How to Take Screenshots on Snapchat Without Them Knowing? 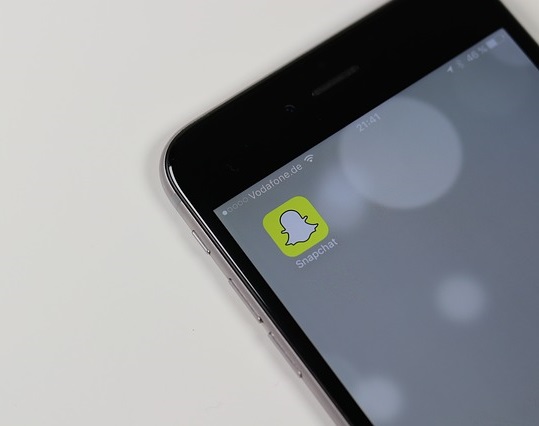 Using another smartphone to record

The simplest Snapchat screenshot hack is that you can take a picture or record a video using another smartphone of yours to take a peek of the snap that you want to capture. Following that, you can edit the picture or video you took and eventually keep a copy of other people’s Snapchat Stories without them knowing.

Making use of the built-in screen recorder

This is yet another method for secretly screenshotting a Snapchat story. All you have to do is use the built-in screen recorder in Android and iOS. 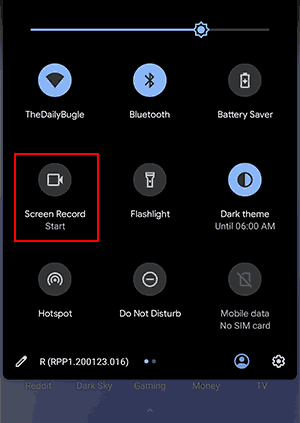 Read: How To Find Someone On Snapchat Without Their Username? 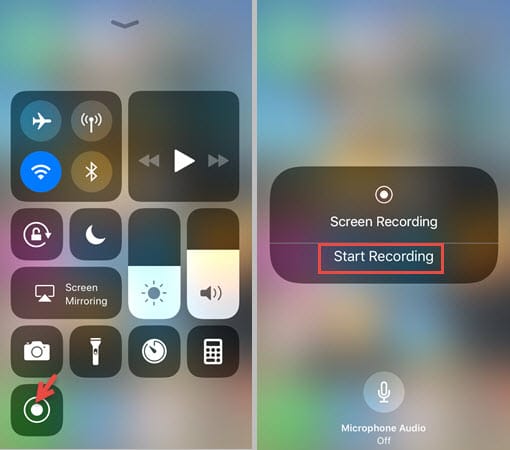 If the function isn’t already available in your Control Center, you can add it with a few simple steps:

Making use of Google Assistant on Android devices

This is yet another method for secretly screenshotting Snapchat on Android using Google Assistant. The measures are straightforward: 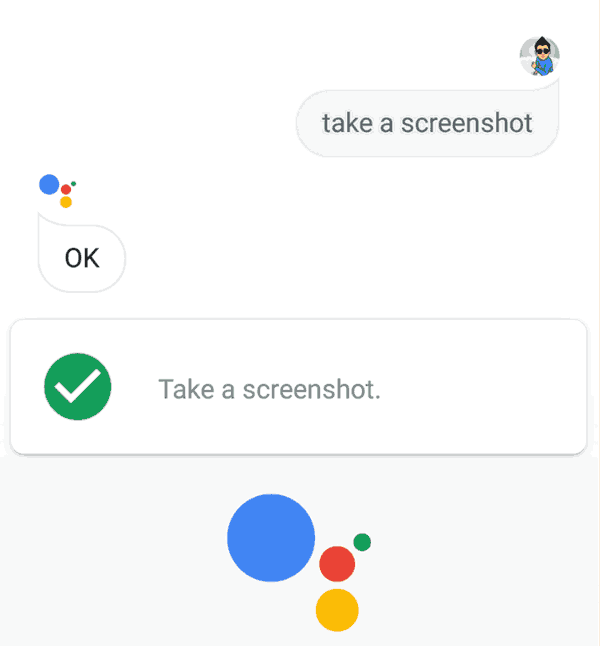 This method is simple and does not necessitate much effort on your part. Here are the steps you must take: 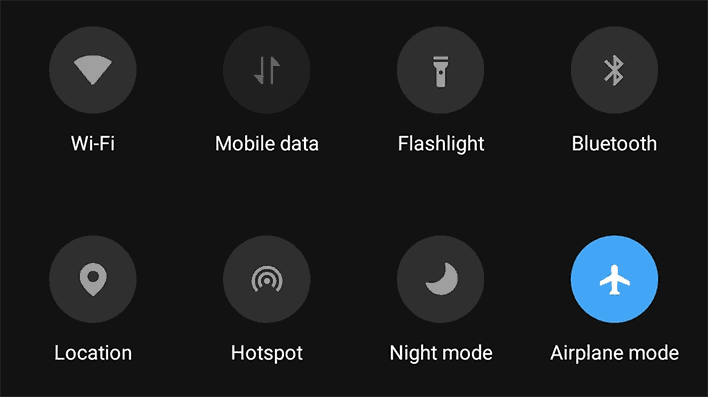 There are third-party apps that can save a Snapchat snap without anyone noticing, similar to how third-party apps can save a WhatsApp status. They are available for free from the Google Play Store. There are various apps for this function, such as SnapSaver (Android) and Sneakaboo (iOS), and the steps are fairly basic.

You must install this app as well as log in with your Snapchat credentials. All of the latest Snapchat Stories will appear in the app, and all you have to do is take a screenshot of them as they play. This will not alert the other user of the screenshot as your work progresses. 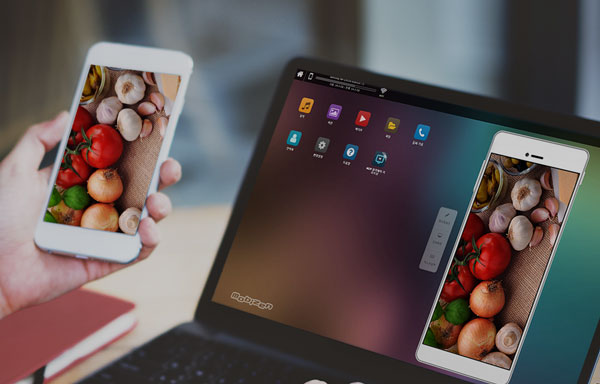 How To Screenshot Snapchat Without Them Knowing? (Mac)

There is a basic method for taking screenshots on Snapchat without their awareness. To achieve this, simply use QuickTime Screen Capture. Simply add your iPhone to the Macbook and launch the QuickTime Player application.

Tap the file option, followed by the ‘new movie recording’ option. Pick any of the appropriate recording methods and your iPhone as the film recording output to support mirroring that iPhone onto the Mac.

After you’ve completed the configuration, press the record icon, open Snapchat, and you’ll be able to capture Snapchat without receiving a warning. In Simple Steps, Take a Screenshot on Snapchat Without Them Realizing.

I hope the easy hacks I described above will allow you to take a screenshot on Snapchat without those people noticing. As a note, we do not support the act with cruel intention in mind, but rather for enjoyment. You must ensure that you respect the privacy of others and do not step over the line!